Nick Hornby and Ben Folds have partnered to released their upcoming new album Lonely Avenue which will be released on September 28 on Nonesuch Records.

Lonely Avenue is currently streaming in its entirety on MySpace Music.

AOL Music will also be premiering the video for the album’s first single, “From Above,” on September 28. The video is directed and animated by Julius Preite (The Simpsons). 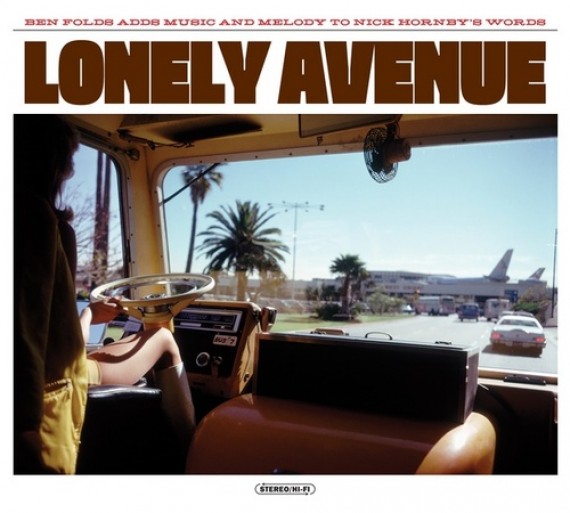