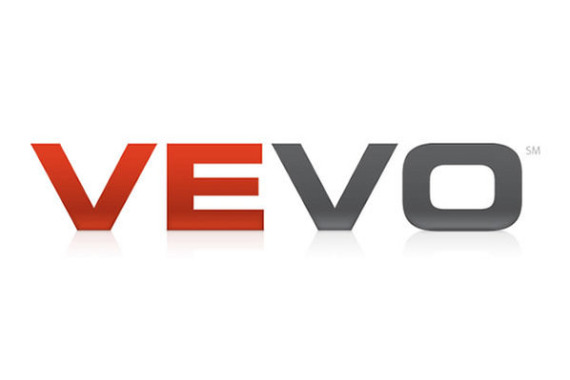 It has been reported that Vevo is planning to start a TV network that would compete specifically with MTV’s music-video network, MTV Hits. Vevo CEO stated that they will offer a mix of programming, live events and archived performances.

The reports note that Vevo has no deals in place with any cable or satellite-TV companies right now, but they are collaborating with Web-enabled TV manufacturers, set-top boxes and other devices.

The service is expected to be part of Sony’s new HDTV set that will also incorporate Google TV.

“We’re partnering with the leading manufacturers, and the people that make the boxes that go around them,” said Caraeff.

There are also a lot of plans to make Vevo more user friendly and even allow users to create their own personalise Vevo TV channels, based upon their tastes, similar to web radio service Pandora.

South Korea loves music and now even more listeners can fall in love with your tracks with Free and Premium distribution to FLO. FLO is one of South Korea’s biggest music streaming apps offering listeners…