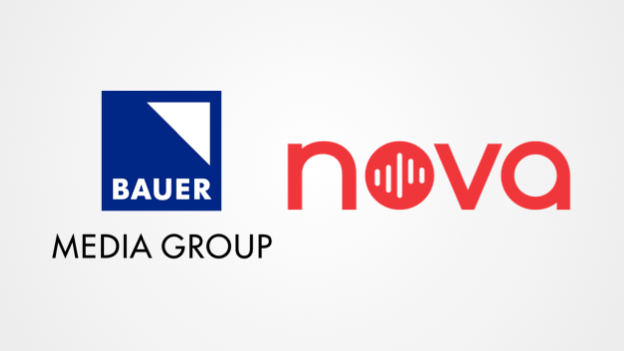 Bauer Media’s expansion into Europe has seen the acquisition of various radio stations including NRJ and Nostalgia from MTV.

In a series of acquisitions Bauer Media have purchased commercial Finnish radio station Radio Nova from MTV as well as NRJ and Nostalgia, also from MTV. Taking over the sales and marketing operations for the stations Bauer plan to work with MTV to offer multi-media opportunities to partners, combining digital, TV and radio.

MTV’s acting CEO until the end of the year, Jani Koskinen: “We’re selling the radio operations and, instead of owning the business, we will tighten our collaboration with Bauer Media. This will ensure that our customers can also have access to comprehensive multimedia solutions in the future. We will concentrate our activities on developing our digital business, such as the Katsomo service.”

“Radio Nova has a rich history of providing fresh viewpoints to current affairs, phenomena and popular topics and the greatest mix of classics and the most stylish new music. We are also excited to be extending our partnership with NRJ.”

Earlier this year Bauer acquired SBS Discovery Radio from Discovery Communications which entailed the ownership of a selection of stations with an audience of over 10 million. This acquisition, including the leading commercial operator in Sweden and Denmark with a strong presence in Norway and Finland, put Bauer in a position of operating 20 of the regions most popular brands.