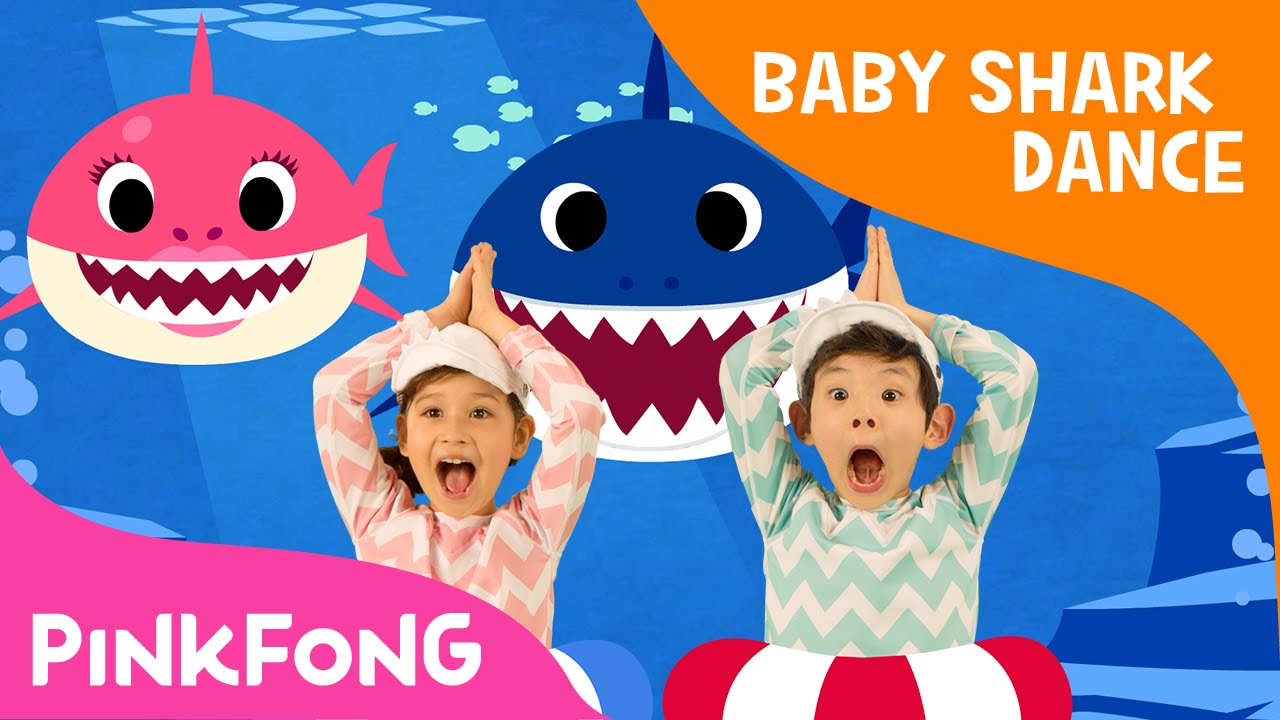 (As if 2020 couldn’t get any worse) Baby Shark take the top spot on YouTube from Despacito, with over 7 billion views.

With 7.05 billion views, Baby Shark overtakes Luis Fonsi – Despacito with 7.04 billion views, for the most viewed video on YouTube. Despacito held the top spot for over three years after the music video took the crown from Wiz Khalifa – See You Again.

This is hardly surprising especially among parents of young children, however it seems the song has been on repeat particularly since the start of lockdown. Despite being released in 2016, in April 2019 the video reported had (only) 2.5 billion views, but has since grown a massive 181%. This significant, seemingly never ending growth can be seen in this graph from Wikipedia: