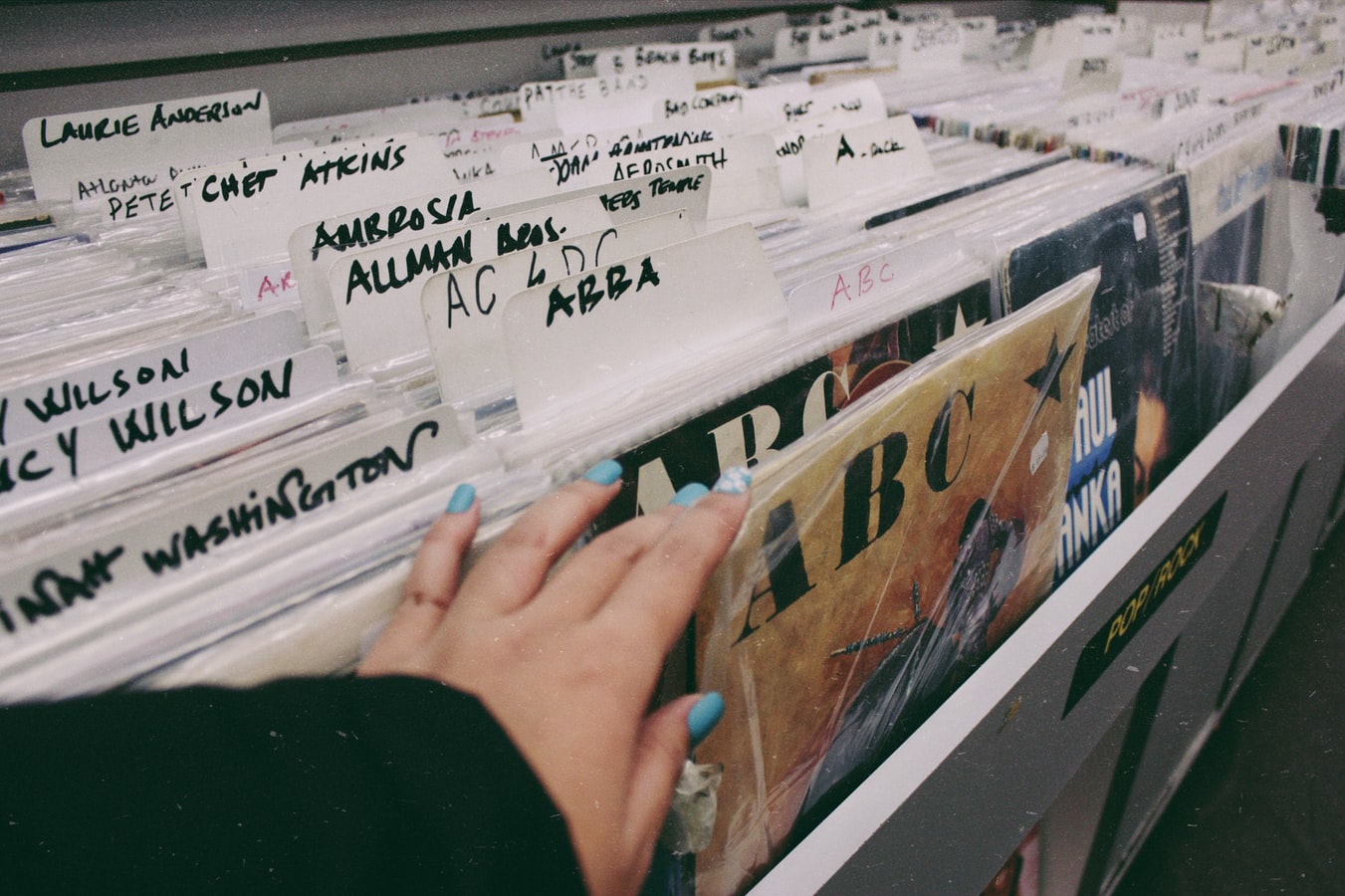 How do you answer such a wide question spanning so much content? Why, with computer learning algorithms of course!

I’m sure you’ve been there. The aux cord is broken, you’re stuck in traffic and each song that plays on the radio feels like it goes on for eternity. “How long is it?”, “Do they just say the same things over and over again?”, “Who is shawty?!”

Without feeling too much like an old fogey; it’s easy to feel like modern pop music has become repetitive. But has it really or has pop music always had lyrics that sound the same and repeat over and over.

Well thankfully 3 years ago Colin Morris did a study to answer just this. Using an algorithm that was capable of detecting phrases that actually repeated, so that it wasn’t discriminating against every connective in a song, he analysed 15,000 songs between 1958 and 2017.

Using his unique compression algorithm, which finds repeated phrases and words accurately and then removes them, found that on average songs could be compressed by 50%. This suggests that all of the songs analysed are roughly half repetition.

Some songs were removed from the runnings for simply being too repetitive to even include in the results. Around the World by Daft Punk topped that list with the 3 title words repeating for the entire song and making for a 98% reduction using Morris’s algorithm.

So, on to the answer to the big question. Are songs getting more repetitive in their choice of words as time goes on? And the answer is: YES

Looking back it feels like pop music has always been repetitive, the staple of a hit being a catchy chorus that’s easy to learn. However, Morris’s study shows that since 1960 lyric repetition has increased exponentially and 2014 was the most repetitive year on record.

So we’re not going crazy in the car, well we might be but if we feel like we’re hearing the same thing over and over again then we aren’t too wrong! Check out the full study by Colin Morris with great info-graphics showing the study and interesting facts on different eras and artists: pudding.cool/2017/05/song-repetition/