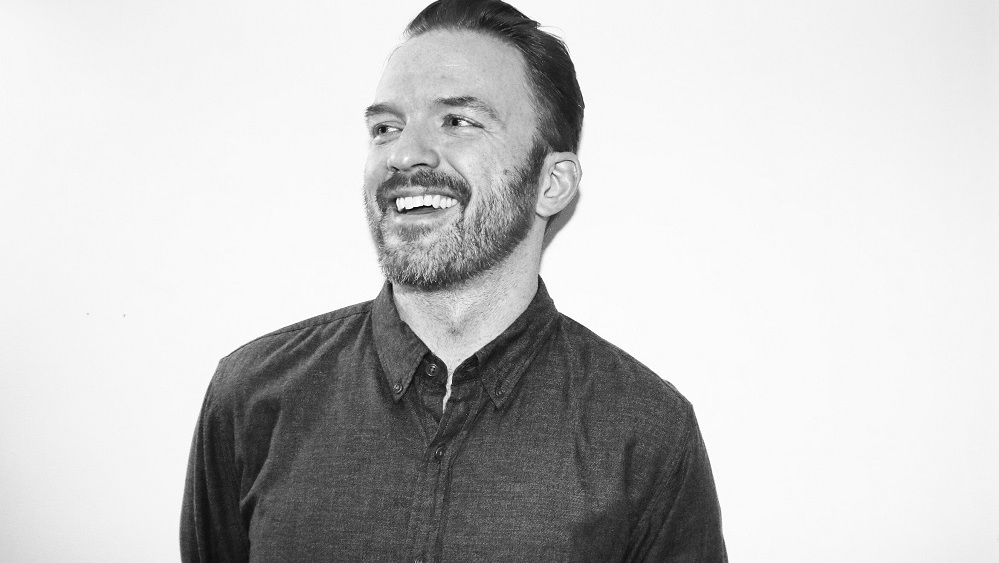 Apple have hired adept journalist Alex Gale to take on the head position of their editorial department. Gale has years of journalistic experience under his belt at numerous music publications such as Billboard, Complex, Vibe, and XXL.

Gale will be overseeing all the wordy stuff that you see across Apple’s various music platforms; Apple Music, iTunes, and Beats 1. According to Variety’s report on his hire, Gale will also be involved in some video projects. Gale will work under Jen Robbins, the director of project management and editorial at Apple.