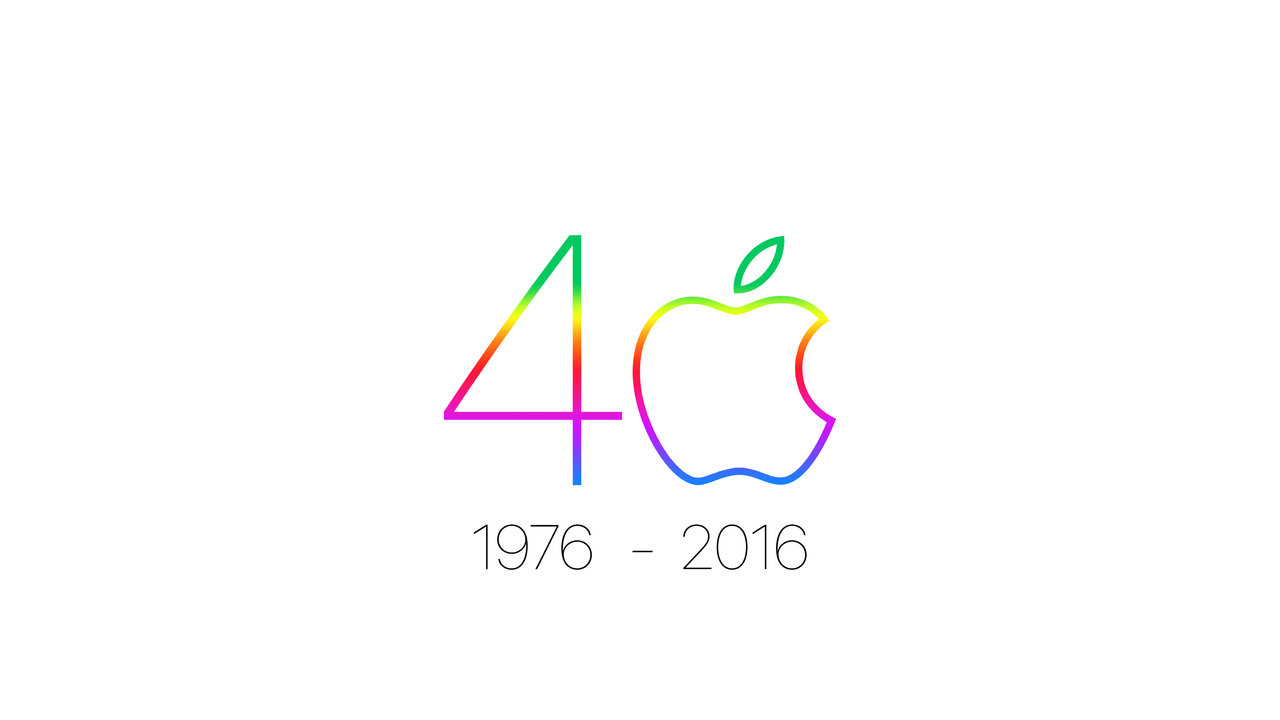 Apple are celebrating their 40th anniversary and they want you to join the party with their new playlist, exploring the music of Apple ads throughout the years.

The 1st of April marked 40 years since Steve Jobs, Steve Wozniak and Ronald Wayne started Apple. 40 years later – it wasn’t an April fools joke and they’re now the biggest tech company in the world. What better way to celebrate than with a new playlist!

With the inventive title of “Apple 40” the playlist showcases 40 tracks that have featured in Apple adverts throughout the years. The playlist is bookended with tributes to Steve Jobs (or maybe by coincidence), starting with his favourite band The Beatles and closing with a single from one half of the surviving Beatles, Paul McCartney. McCartney’s song ‘Dance Tonight’ was used in one of Apple’s most famous ads that featured the man himself strolling down a street playing a mandolin.

There’s a variety of songs included with artists ranging from Bob Dylan, Gorillaz, Coldplay, Adele, Eminem and many more. One of the more recent features is 2015 success story The Weeknd who appeared in an ad for Apple last year shown at the MTV VMA awards.

The ‘Apple 40’ playlist is unfortunately only available for Apple Music subscribers, though considering it’s on Apple Music it makes sense. If you’re interested in the songs Apple have licensed to use for promotion there’s a fascinating list dating back to 1984 available here.