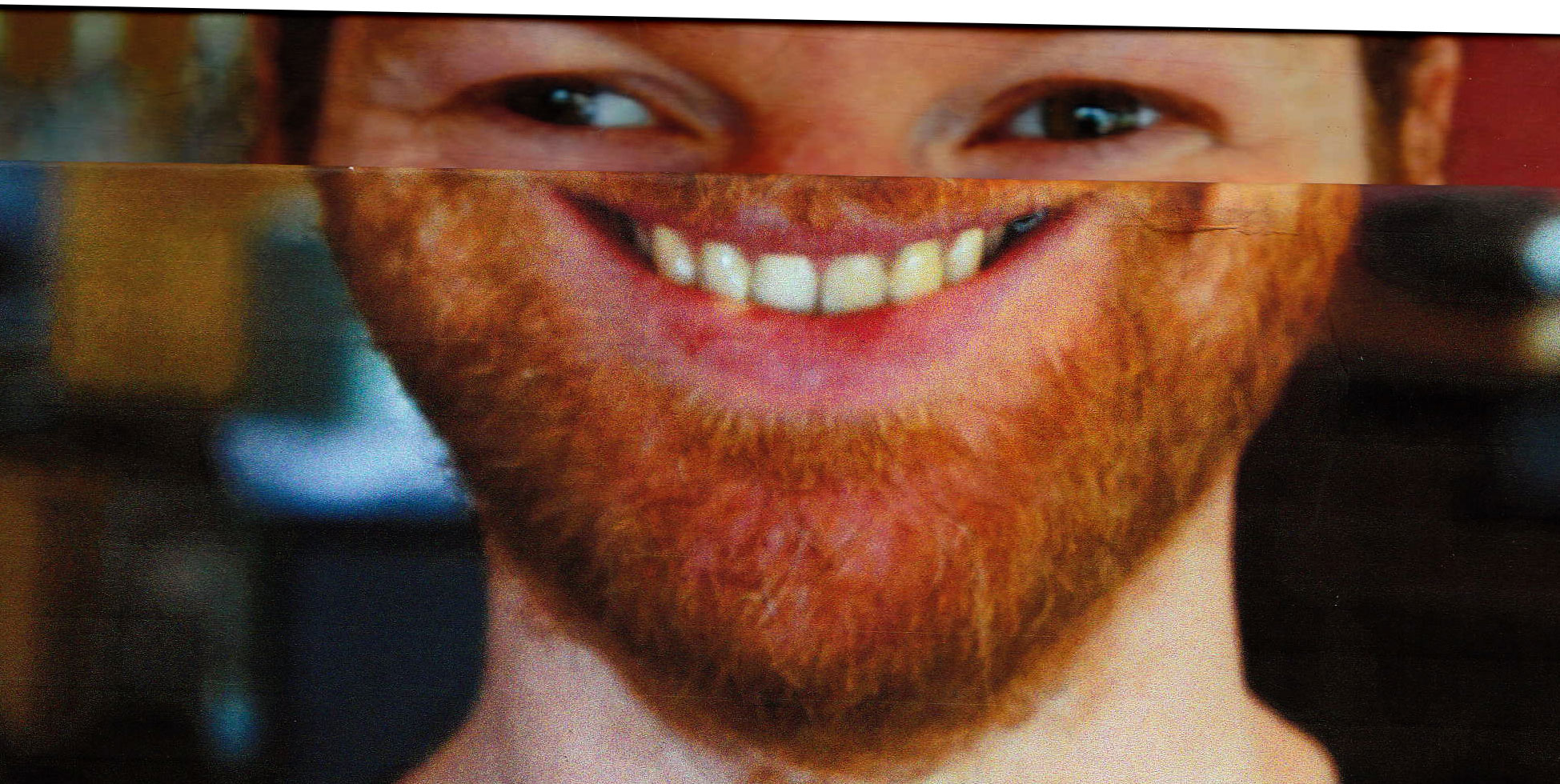 Various record stores have received an advertisement for Aphex Twin’s Cheetah EP, but it seems like it might not be a record and instead a synthesiser…

A new poster teasing “New Product Information” is causing confused excitement after it appeared in record stores suggesting a new release from Aphex Twin. But what it’s actually suggesting is ambiguous thanks to Richard D. James’ (Aphex Twin) famously abstract methods, in and beyond his music.

The ad is styled like an advert for an old school synth rather than a music release. This has caused rumours abound that he could be coming out with a synthesiser, which would actually be even more exciting than a new EP. 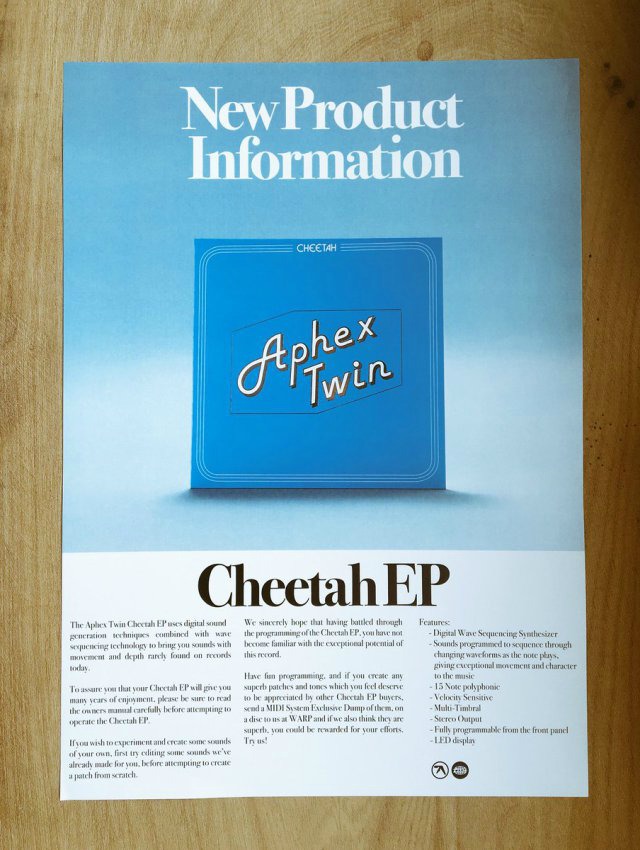 The poster reads as follows:

To assure you that your Cheetah EP will give you many years of enjoyment, please be sure to read the owners manual carefully before attempting to operate the Cheetah EP.

If you wish to experiment and create some sounds of your own, first try editing some sounds we’ve already made for you, before attempting to create a patch from scratch.

We sincerely hope that having battled through the programming of the Cheetah EP, you have not become familiar with the exceptional potential of this record.

Have fun programming, and if you create any superb patches and tones which you feel deserve to be appreciated by other Cheetah EP buyers, send a MIDI System Dump of them, on a disc to us at WARP and if we also think they are superb, you could be rewarded for your efforts. Try us!”

It all very convincingly points towards being a synth, but you should expect the unexpected with Aphex Twin. It would be a large undertaking to design a synthesiser from scratch, but wouldn’t be crazy coming from a unique electronic musician who stands firmly on their own in the industry.

There are clues suggesting it will still be a music release however, as last year James releases a few tracks on his SoundCloud ‘user18081971‘ with titles like ‘Cheetah3 Teac’ and ‘CHEETAH7’ that were subsequently removed – suspicious, eh?

For now the verdict is to wait and see. What would you prefer – a new EP from Aphex Twin or a unique synthesiser modelled on the artist’s sound?