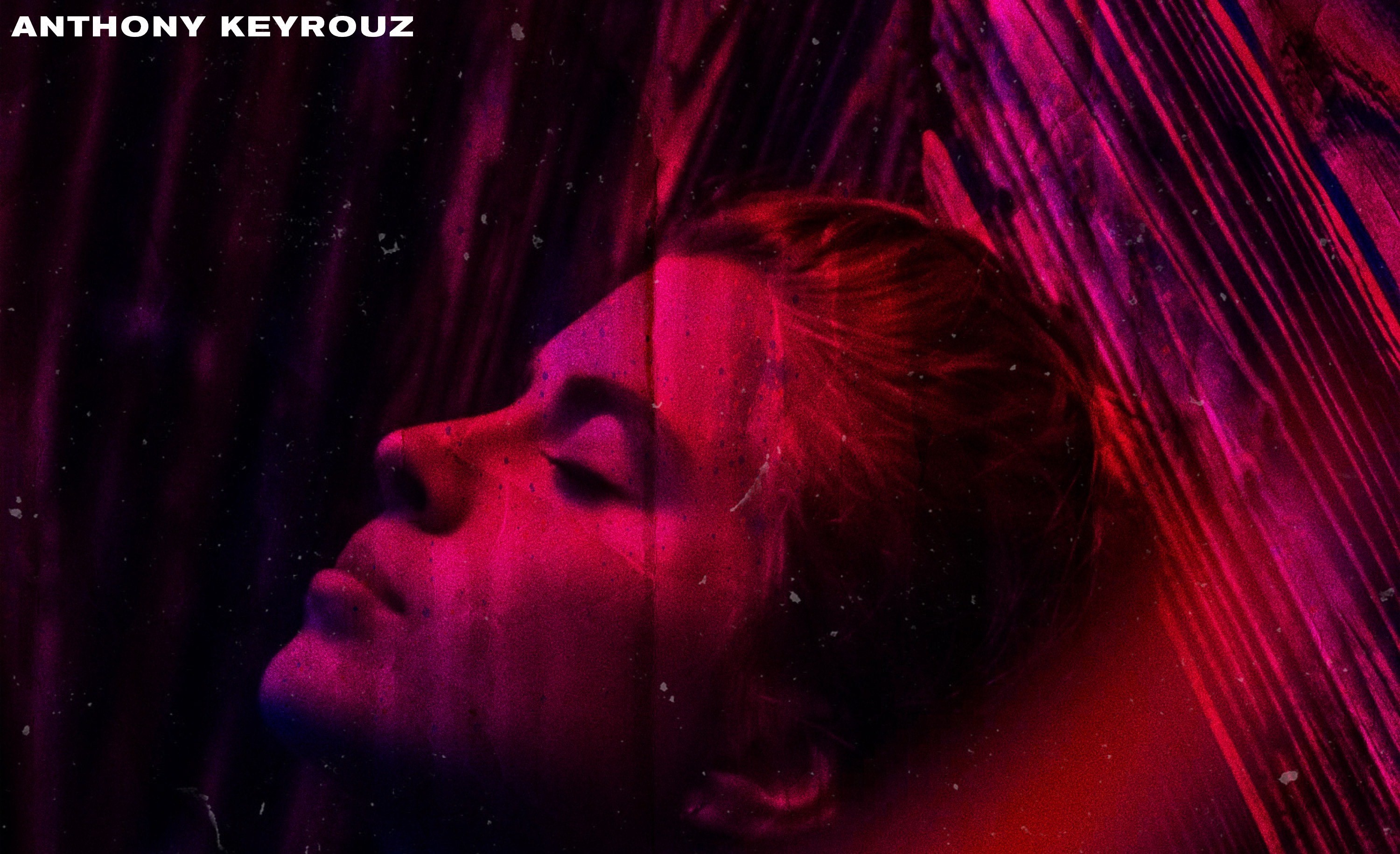 Anthony Keyrouz’s track ‘Kisses Back’ has gained over 850k streams on Spotify and over 7.5m views across YouTube.

It’s been around on YouTube for a couple of years, pulling in views on top channels such as Sound Of Soul, PalmTherapy and ChillYourMind.

Distributed through RouteNote, Anthony Keyrouz released his track earlier this year on stores and has already gained an impressive number of streams on Spotify after being picked up by top Spotify playlists, such as Yabancı Pop (280k followers), Hit Dans (54.8k followers) and Dance Covers (16.9k followers).

Got a worthy track to show off on stores such as Spotify or want to monetize on YouTube? Head over to RouteNote and get distributing. It’s absolutely free, while artists keep 85% of the revenue or pay a small fee and keep 100%.﻿

We can also help get your tracks on to some of Spotify most followed playlists. Find our guide here.