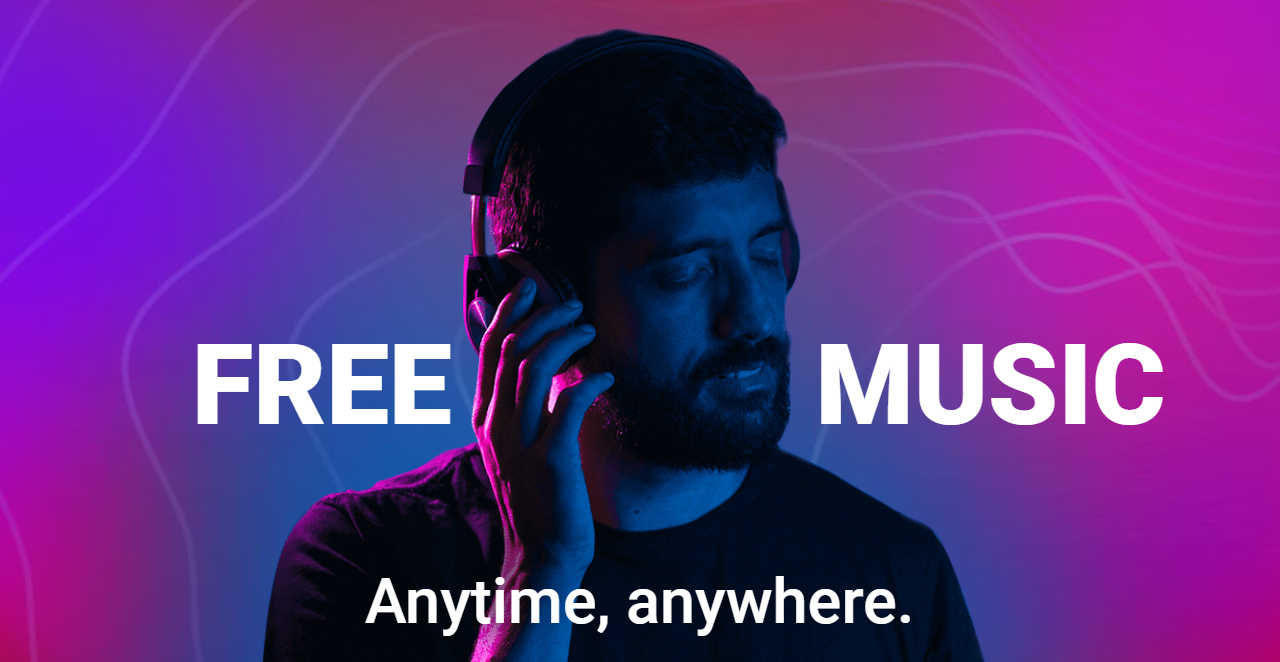 Launched in November 2011 in Lebanon, Anghami is the largest music streaming service in the Middle East and North Africa (MENA) region. Anghami provide listeners with unlimited Arabic and international music to stream and download from major Arabic labels, as well as other independent and major labels such as Sony, Universal and Warner Music Group. Rest of World wrote a piece on the music streaming platform as they are preparing to go public on New York’s Nasdaq stock exchange.

The article states Anghami now has over 70 million registered users, 1.4 million paying subscribers and nearly 60 million songs. While 1.4 million may seem like a small portion of their audience by western standards, subscriptions are still niche in the MENA region. In March, Anghami reported 15 million active users and a 58% share of all MENA music subscribers.

While Arabic music only represents around 1% of Anghami’s catalogue, the genre accounted for over 50% of daily streams. MIDiA Research estimates that MENA, Asia Pacific, Latin America and Africa will account for 73% of global subscriber growth on streaming services between 2020 and 2028.

We believe our biggest contribution to the industry so far has been educating consumers here about paying for content and the idea of subscription. When we started, some even thought it was a scam to charge every month.

We’re at a point right now where the top regional services are responsible for 25% of the global paid subscriber base.

To get your music in the hands of over 70 million users, distribute your music to Anghami for free.