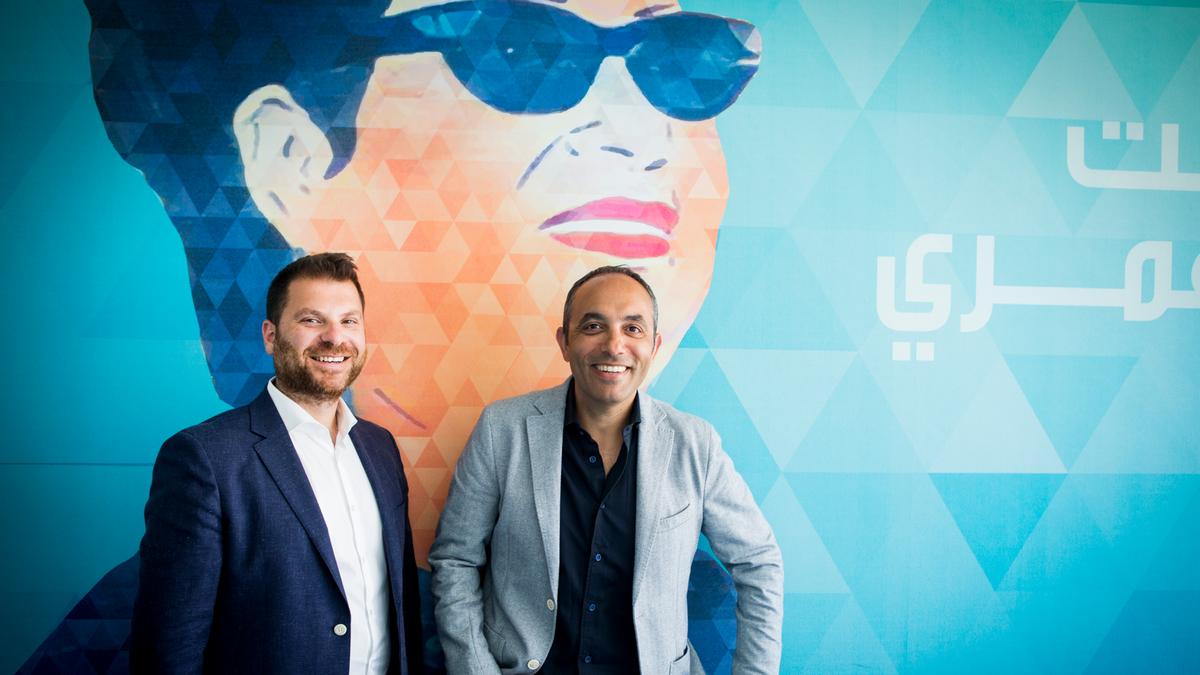 With the Spotify’s expansion beyond the Western world, local streamers Anghami aren’t worried thanks to their dedicated subscribers.

Anghami are a native Middle Eastern music streaming service that have been helping to open the region’s eyes to digital music streaming since launching in 2011. With the recent launch of the Western world’s dominating streaming service, Spotify, Anghami’s co-founders Elie Habib and Eddy Maroun have spoken on why they aren’t worried about their streaming success continuing.

Speaking to Music Business Worldwide, Habib said: “When we started in 2011 the biggest thing that we contributed to the region and to everybody that came afterwards [was] education. We taught people what streaming is.” As one of the founding streamers for India their name has become synonymous with music streaming in the region.

Speaking on Spotify’s launch in the region, the founders said: “You probably have to compare [Anghami] to Saavn rather than comparing it to Spotify. But a significant number over 1 million are paying for Anghami, which is, as my memory serves, the first time we have ever publicly disclosed any number of paying subscribers. In terms of plays, Anghami crossed 1 billion plays per month over the past six months

“I read an article by someone saying the [Middle East] region is underdeveloped and nobody’s paying. It’s not underdeveloped: we’ve crossed 60 million downloads across on the App Store and Android store – and on the desktop app we have [another] 10 million. So we crossed 70 million a while ago.”

They have built their services up a lot since they launched as an affordable introduction to music streaming. They now set themselves apart from new rivals with a variety of features, like their 300,000 strong library of music videos from major labels, indie artists, and local artists. You can switch between music videos and plain ol’ music streaming with a single click.

They also have unique features like lyrics for 2.5 million songs, including in-house work on providing lyrics for most Arabic music. Anghami provides song recognition within their streaming service using ACRCloud to set themselves apart as well.

You can read the full interview with Anghami’s co-founders at Music Business Worldwide.