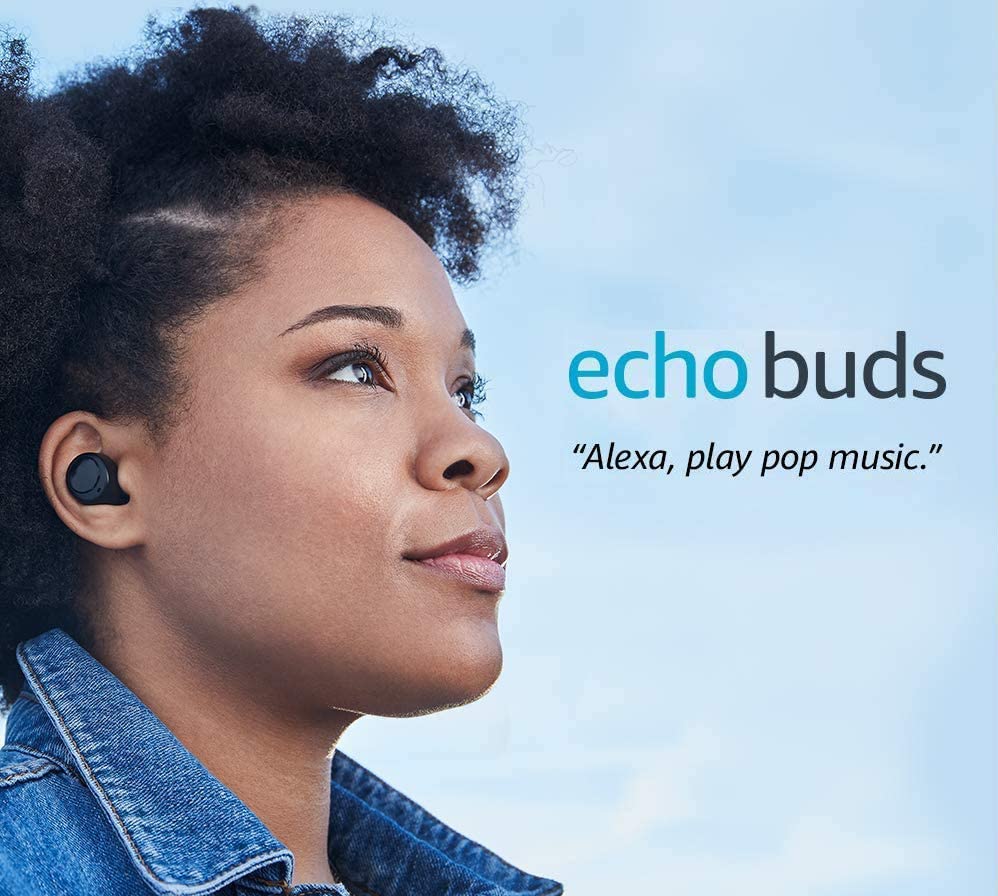 Pick up a pair of Amazon’s true wireless earbuds for as little as $79.99 thanks to this early Prime Day deal.

Amazon Prime Day officially kicks off next Monday, running on the 21st and 22nd of June. Prime Day is a great opportunity to save some bucks on Amazon’s own products such as Echo smart devices. Amazon have got some early prime day deals available today such as the first generation Echo Buds.

Amazon’s Echo Buds got an update in April, introducing ANC in a smaller and lighter package with an optional wireless charging case. The second generation Echo Buds start at $119.99, but hopefully will be discounted next week.

Come back to the RouteNote Blog on Monday and Tuesday. We’ll be sure to bring you any of the big deals not to be missed next week.

Click here for more great earbuds at every price point.