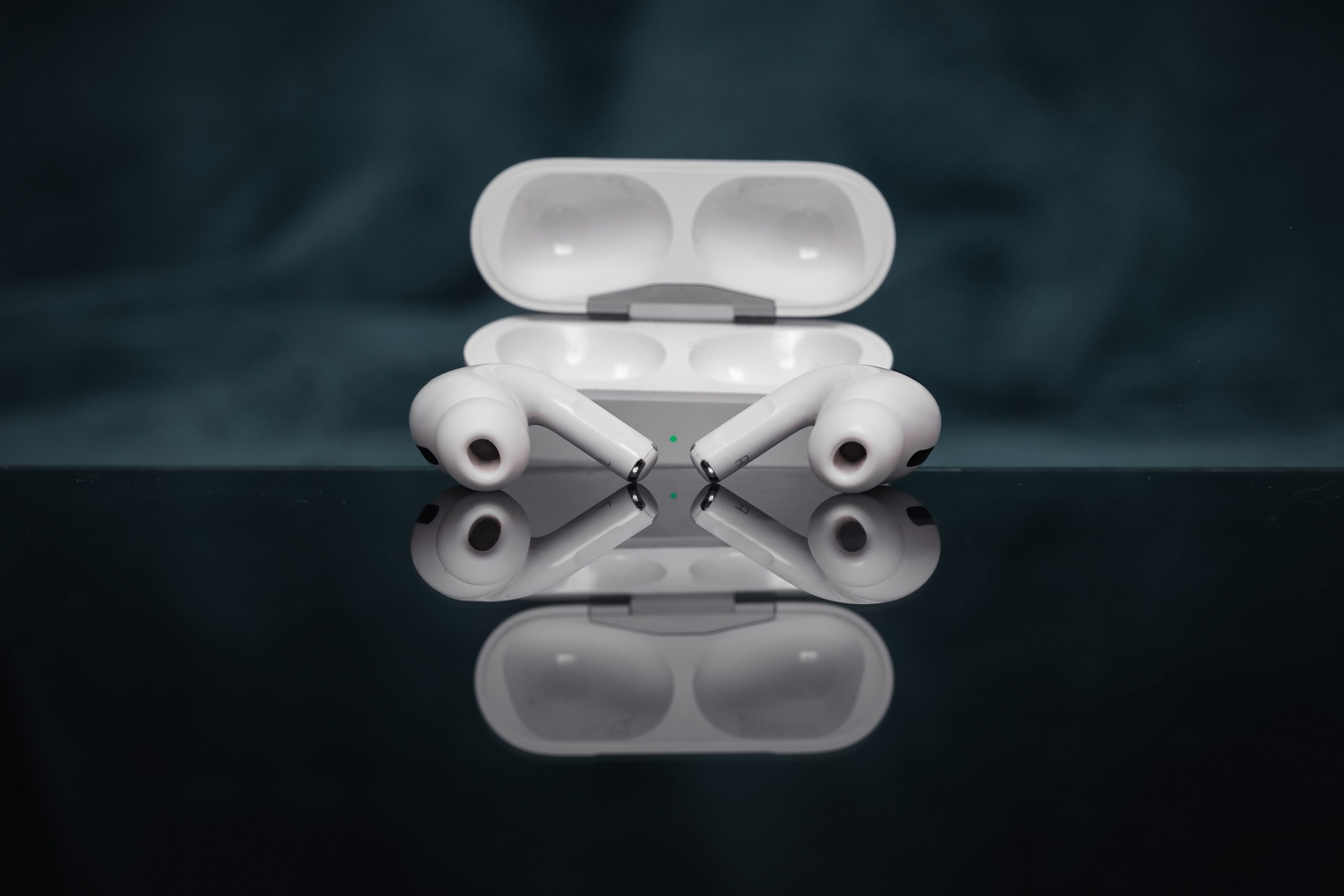 The new AirPods 3 may start rolling off production lines in Q3 2021, according to a new rumor, which suggests that it may launch alongside the iPhone 13 range.

This latest rumor contradicts another recent rumor that suggested that the new AirPods model would launch at Apple‘s next product event on the 23rd March. However, new information comes courtesy of noted Apple analyst Ming-Chi-Kuo, who reportedly claimed that Apple will start producing AirPods models in the “third calendar quarter of 2021”, according to an investor report seen by AppleInsider.

Interestingly, Kuo isn’t sure if Apple will keep the older generations of AirPods or replace them with the latest versions. By removing the previous editions Apple will deny users a cheaper alternative.

Judging by previous Apple bundle announcements coming in September (Q3) this rumor is likely to carry some weight. Although the iPhone 12 range was scattered across three days in September, October, and November back in 2020, this was likely due to pandemic-related production delays though. 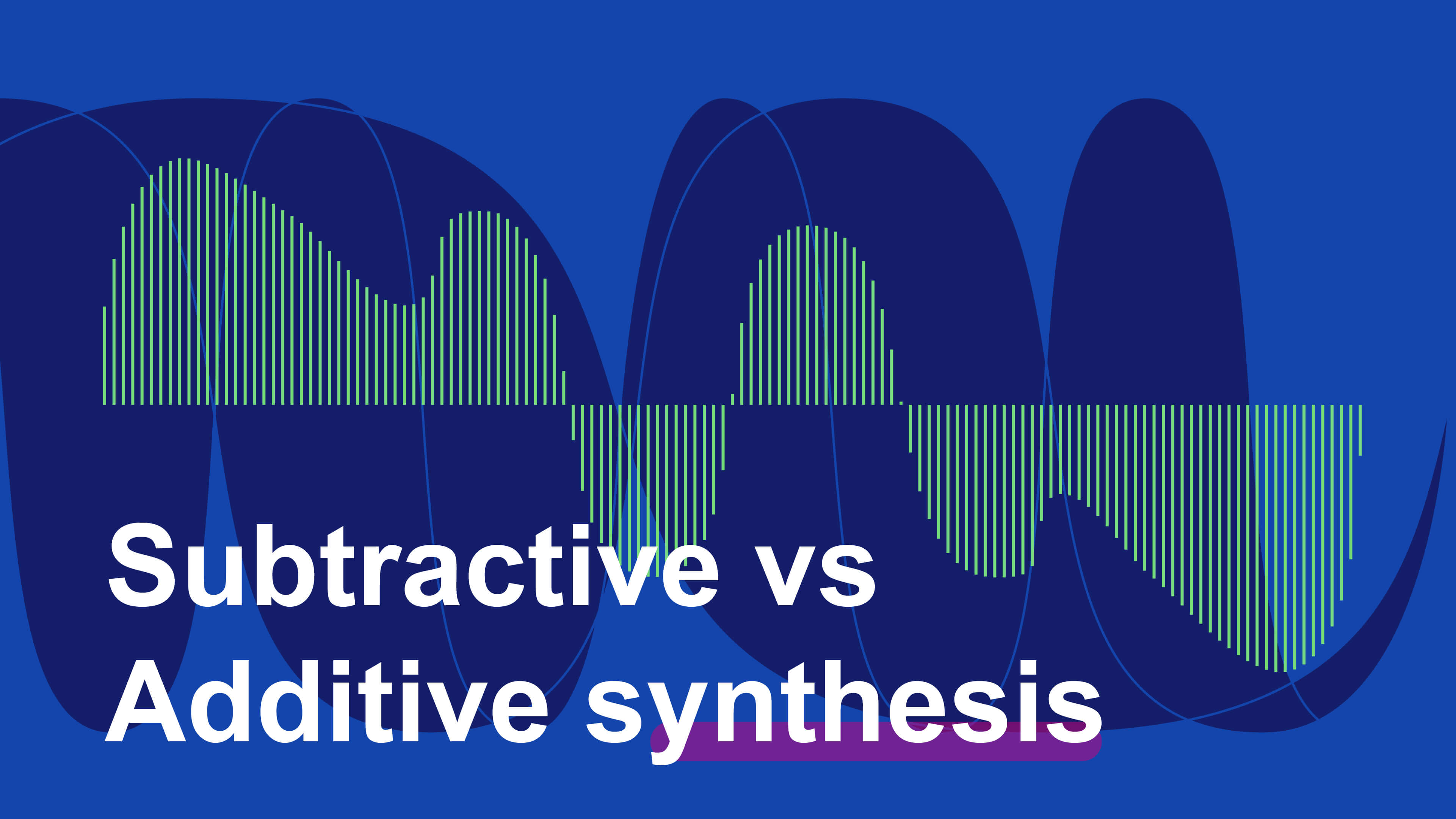 Additive vs subtractive synthesis: sound design and synthesis for beginners 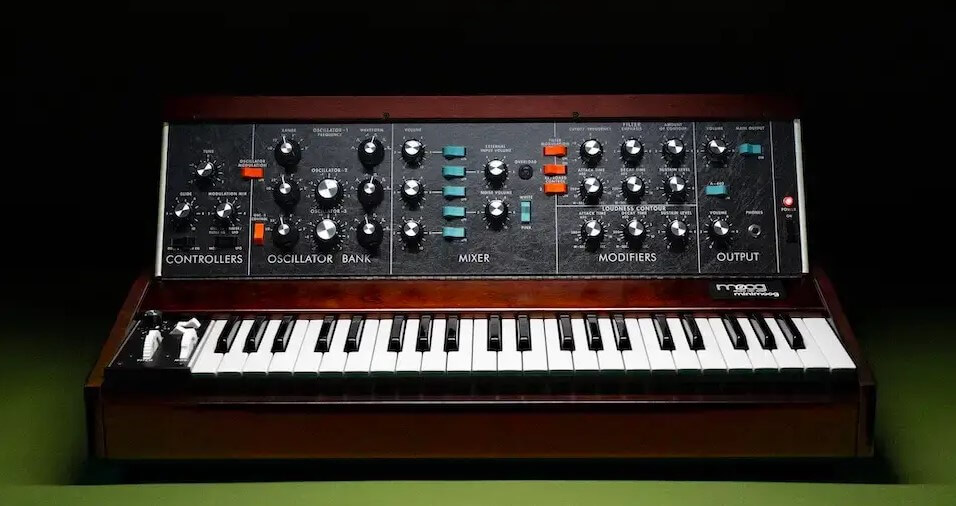 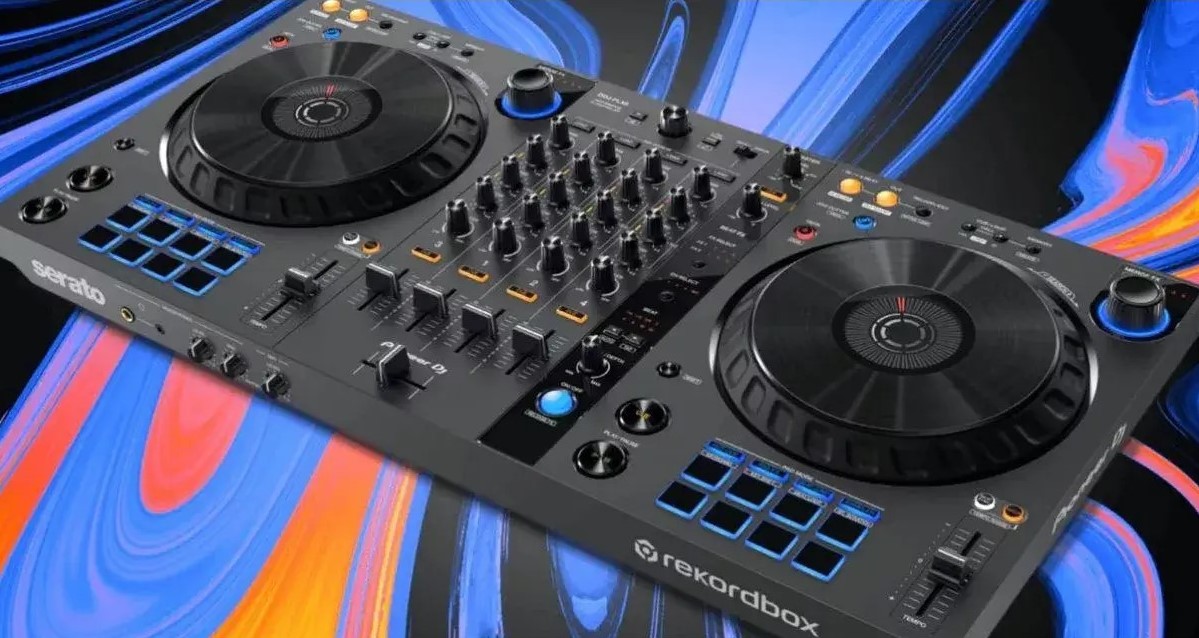 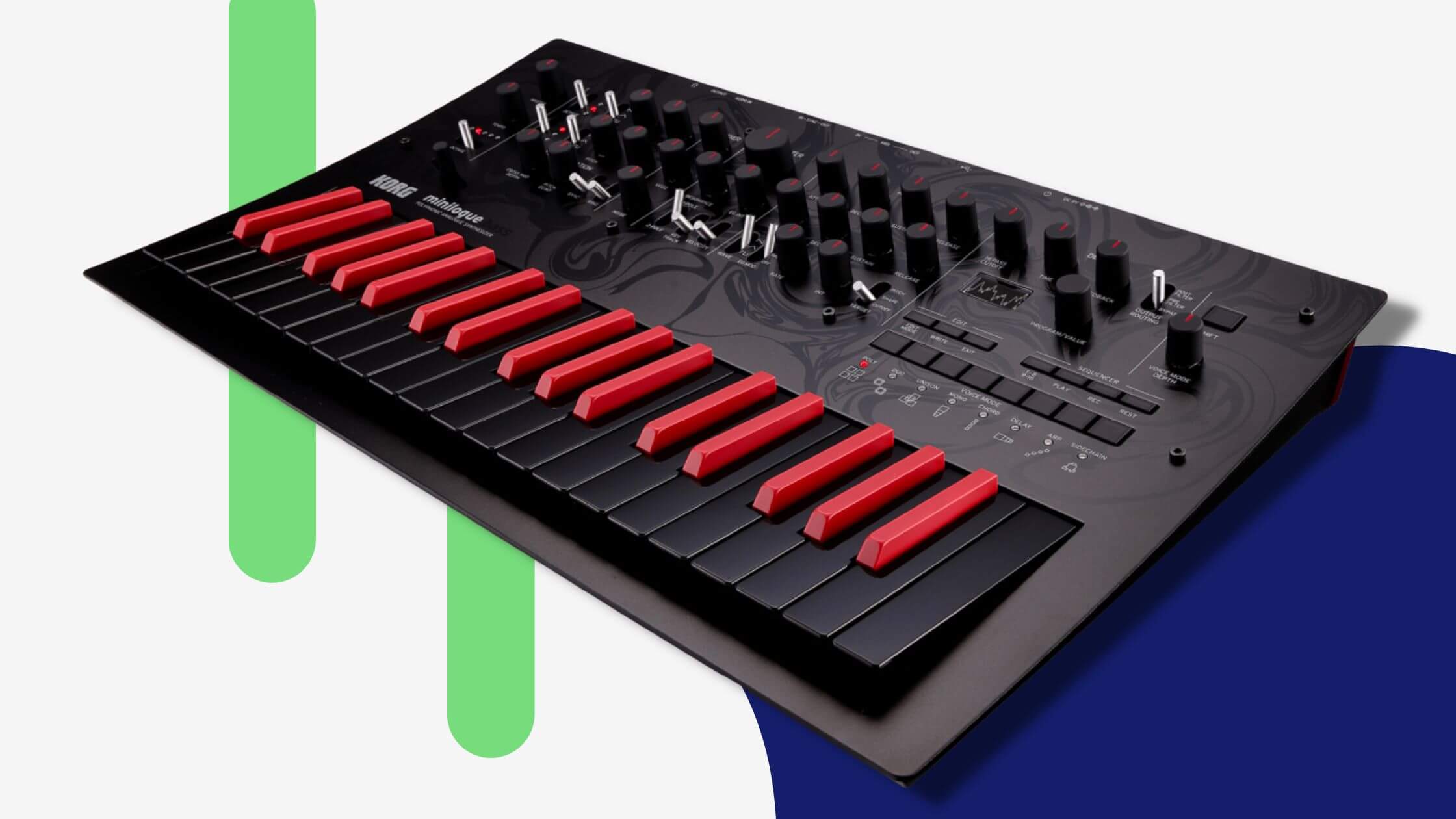