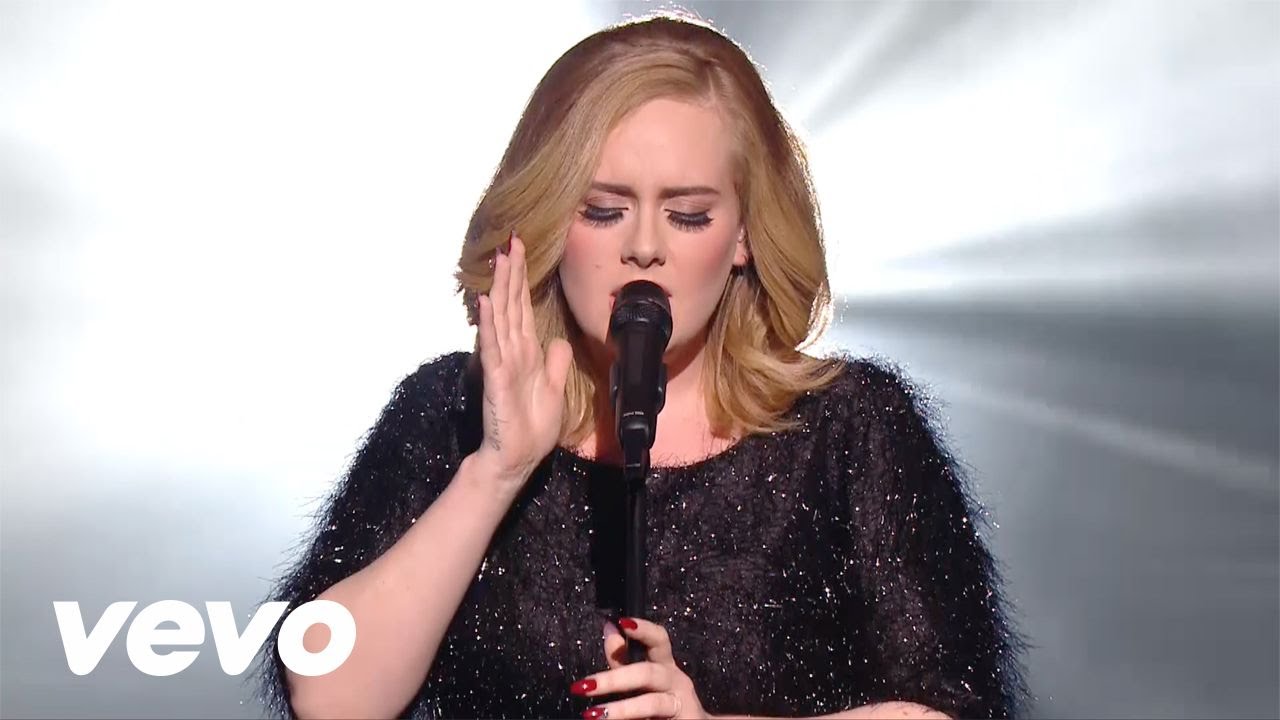 Adele has been topping the music charts since the release of her new album ’25’ and now she’s topping YouTube Charts.

In case you hadn’t seen it in every headline since it’s release, British singer Adele’s latest album ’25’ has been number 1 on charts around the world selling over 4 million copies in two weeks. Since it’s release on the 20th of November it has broken the record for fastest-selling album both physically and digitally.

But Adele isn’t just topping the music charts. The video for Adele’s first and so far only single for ’25’ has reached 566 million views, an incredible amount for any video, especially one only released on October 22nd. With all the increased traffic to her YouTube channel Adele managed to gain 1.3 million new subscribers in October alone on her channel ‘AdeleVEVO‘.

Whilst this marks monumental growth for Adele alone it also represents the mass increase of YouTube as a platform for music as well as video. With 20 VEVO channels in the top 100 most subscribed for October, four of those in the top 10, it’s clear to see that YouTube is solidifying itself as a player in the music industry.

YouTube recently released their new YouTube Music app which aims to make discovering and listening to music on YouTube easier than ever. The app uses YouTube’s autoplay feature to create an automatic playlist of music they tailor to your tastes based on your listening history. The app is enhanced with YouTube Red which allows ad-free and background viewing.

It will be interesting to see where YouTube go next as their platform becomes increasingly music oriented in what some are calling a ‘music streaming war‘.