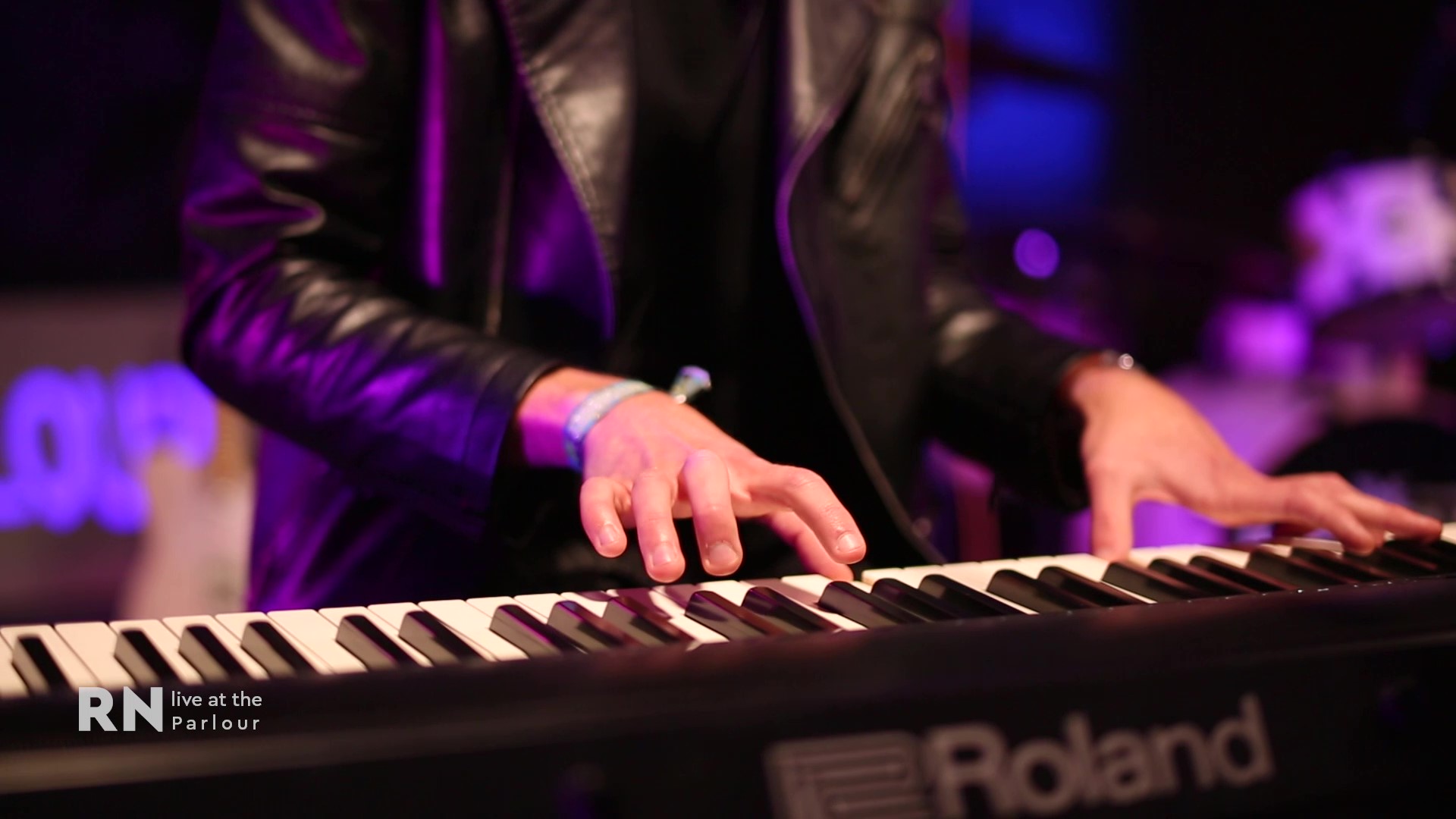 What’s the best way to start to a song? We explore how to write a good song introduction, with music production techniques to stop people skipping your track.

Music fans have less patience than ever before. Research shows that a listener on a streaming platform like Spotify will hit skip on a song before even 30 seconds has passed if they’re not immediately entranced.

Whilst a gloomy fact, no doubt that has as much to do with personal preference as with the sheer amount of music being released each day – there’s only so many songs one person can give their full attention to, and there’s too much great new music around to stick with something you’re just not that into.

But how do you make sure your track doesn’t get skipped? Write a killer song intro, of course.

There are neat music production techniques that you can use to hook the listener, gaining their full attention quickly at the beginning of the track and keeping it until the end. Here are five examples of the best way to start a song.

Start with a riff

Some of the catchiest song introductions of all time open with the central riff; think synth classics “Jump” by Van Halen and “Just Can’t Get Enough” by Depeche Mode. Metallica’s “Enter Sandman” is a masterclass at building suspense with a simple, beefy riff that gets your head bobbing.

Write songs that start with chorus

A big, catchy chorus is the gooey chocolatey centre of the cake, so why wait to reveal it? Hook the listener in by hitting them right between the ears with it from the word go. The Beach Boy’s “I Get Around” opens straight away with the main refrain.

Treat the intro as a preview of what’s to come

Try taking a few tantalising instrumental lines or reversing a drumbeat for the first couple of bars of your song. The listener will be intrigued, and when the sampled elements return later, the ear will latch onto the familiar notes. “Everybody Wants To Rule The World” by Tears for Fears begins with the twinkling synth, rolling guitar line and a single held vocal note that later triumphantly repeats.

Nobody said a song has to start with any notes or beats whatsoever. Try drawing attention by using sound effects. Pink Floyd’s “Money” aptly opens with the sound of a cash drawer.

Great intros have been known to start with a guttural cry, as in the Libertines’ “Up The Bracket” or “Cry Baby” by Janis Joplin, or the triumphant “WHOA!” that begins James Brown’s “I Feel Good.”

Try starting your song with just a couple of elements, like just the vocal or a drumbeat, before building up the instrumental parts, making the listener curious as to what’s coming next. Blur’s “Song 2” begins with an intriguing tick-tocking drumbeat, whilst “Everlong” by Foo Fighters leads in with a quiet guitar before the rest of the band gradually enter.

The piano note at the beginning of My Chemical Romance’s “Welcome to the Black Parade” builds more drama by being hauntingly simple.

The dominance of social media and the age of streaming means long artistic intros are out. With TikTok’s influence on the music charts, it’s more and more common for producers to start a song with a hook, hoping to attract widespread use in social media content and spark a trend.

Listeners are likely to skip when a song is unfamiliar and they’re feeling particularly fickle. How you produce your track’s introduction depends on the style of music you’re making, but if you’re eyeing playlist adds and a high play count it pays to think cynically about how to start a song.

But as the above examples show, there’s no one successful way to write a song intro. Feeling lost? The best route is to listen to as much music as possible to get inspired, and analyse the parts you have already written, to see what elements might work best to announce the arrival of your track.

Now, check out our pick of the best song intros of all time!

Got that intro nailed and your song mixed and mastered to perfection? RouteNote can get your song on all the major stores streaming platforms and stores, so that you can start making money from music. The best part is, it’s completely free. Find out more and sign up today here.