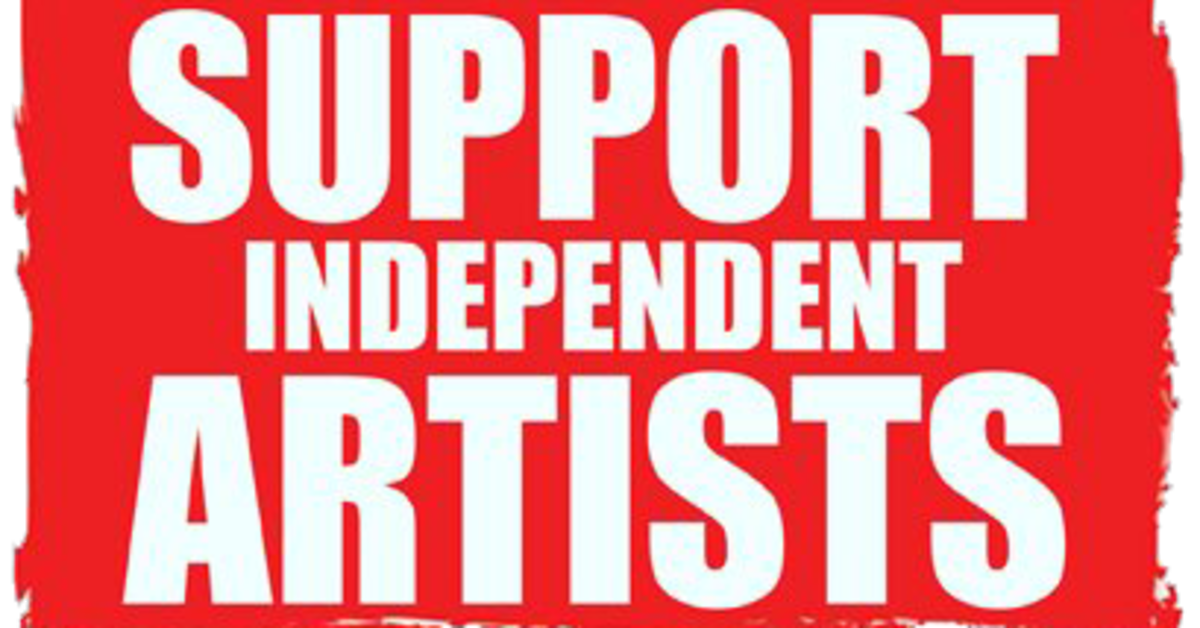 The internet has made it possible for anyone to put their music out in front of the world to almost 8 billion people instantly, and artists are making the most of it.

In the past 10 years music has been transforming massively and the power is back with the people in a way like never before. Thanks to services, like our own which we are incredibly proud of, anyone can put their music on all of the world’s top streaming services and download stores which are now the main way people listen to and buy music.

This has seen a massive growth in independent music and the stranglehold that major record labels had over the music industry diminishing. It’s now possible to entirely make a career in music on your own terms, the way you want without any restrictive contents or third parties taking the largest cut of artist’s well deserved pies.

The increasing ease for artists to get their music heard has seen a massive increase in the number of music being released. At the Spotify Investor Day in March, CEO and founder Daniel Ek revealed that they receive roughly 20,000 tracks every single day. that’s far over 100,000 new tracks online every single day.

If that wasn’t already an absurd enough amount of tracks being uploaded then Napster’s president and CEO Bill Patrizio has some slightly more jaw-dropping stats. At Midem in Cannes last week Patrizio revealed that every 24 hours they received 24,000 new tracks to add into their 50+ million existing catalogue. If that’s consistent then Napster are gaining over 1 million more tracks on their service every 6 weeks and nearly 10 million in a year.

Speaking on how much music they receive every day and the increasing popularity of all streaming services, Patrizio spoke on their future saying: “Over time, there will be innovation where all of the platforms, with participation from the labels, will be looking for ways to make more compelling experiences, more personalised experiences, that will allow for the opportunity for increased revenue to be a part of the solution.