Ahead of Roland’s ‘909 day’ some images of their new products have been leaked including the gorgeous contemporary re-imagining of their classic TR-909 drum machine.

Roland’s 909 day, named after their legendarily influential Roland TR-909 drum machine, is just days away and a number of leaks show us a bit of what we can expect from 30+ new products to be revealed. The most exciting release, we would say, is the re-issue of their classic TR-909 which has gotten an updated design for the 21st century.

The TR-09, TR-909’s modern successor, features a new layout whilst remaining faithful to it’s ancestor’s colour theme and general programming styles. One thing fans may be disappointed in is that these are digital re-imaginings and don’t feature real analogue programming but it should be close enough to keep most enticed.

Also being re-issued is Roland’s TB-303 Bassline synth which is also getting a digital reimagining as the TB-03. The TB-03 is a Boutique remake like the TR-09 and so features a new design that tries to stay true to the original look and feel of the machines.

Another leak discovered by Synthesizer.de, as the others were, is for a new synthesiser packed with an incredible amount of features. The plug-out synthesizer is called System-8 and has an astounding number of dials and buttons. The leak only included a picture and it’s price of $1499, however from the picture we can tell that the synth features 3 Plug-Out buttons for outputting to other synths. 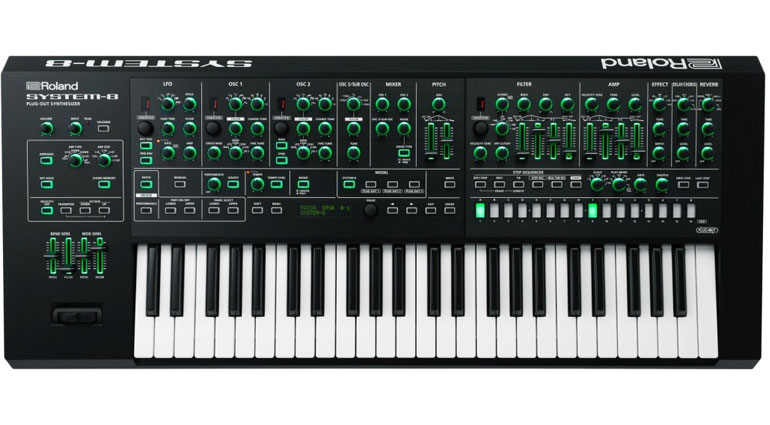 The, so-far,final leak is of a Boutique style vocoder named the Roland Vocoder VP-03. The VP-03 looks to be a peculiar beast featuring a step sequencer and the ability to fit into an optional keyboard. It’s presumed by Gear News to be modelled after Roland’s 10 band VP-330 vocoder which some say was the “best sounding vocoder ever produced”. 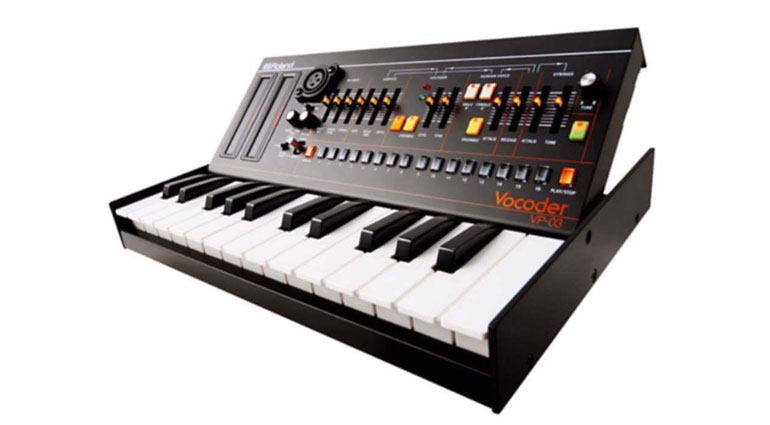 For more information, and to see the 30+ new products coming from Roland you will have to wait until Friday for 909 day, appropriately taking place on the 9th of the 9th month. The event, specifically called ‘The Future. Redefined.’ can be live streamed, starting 4:00UTC, from here: tfr.roland.com