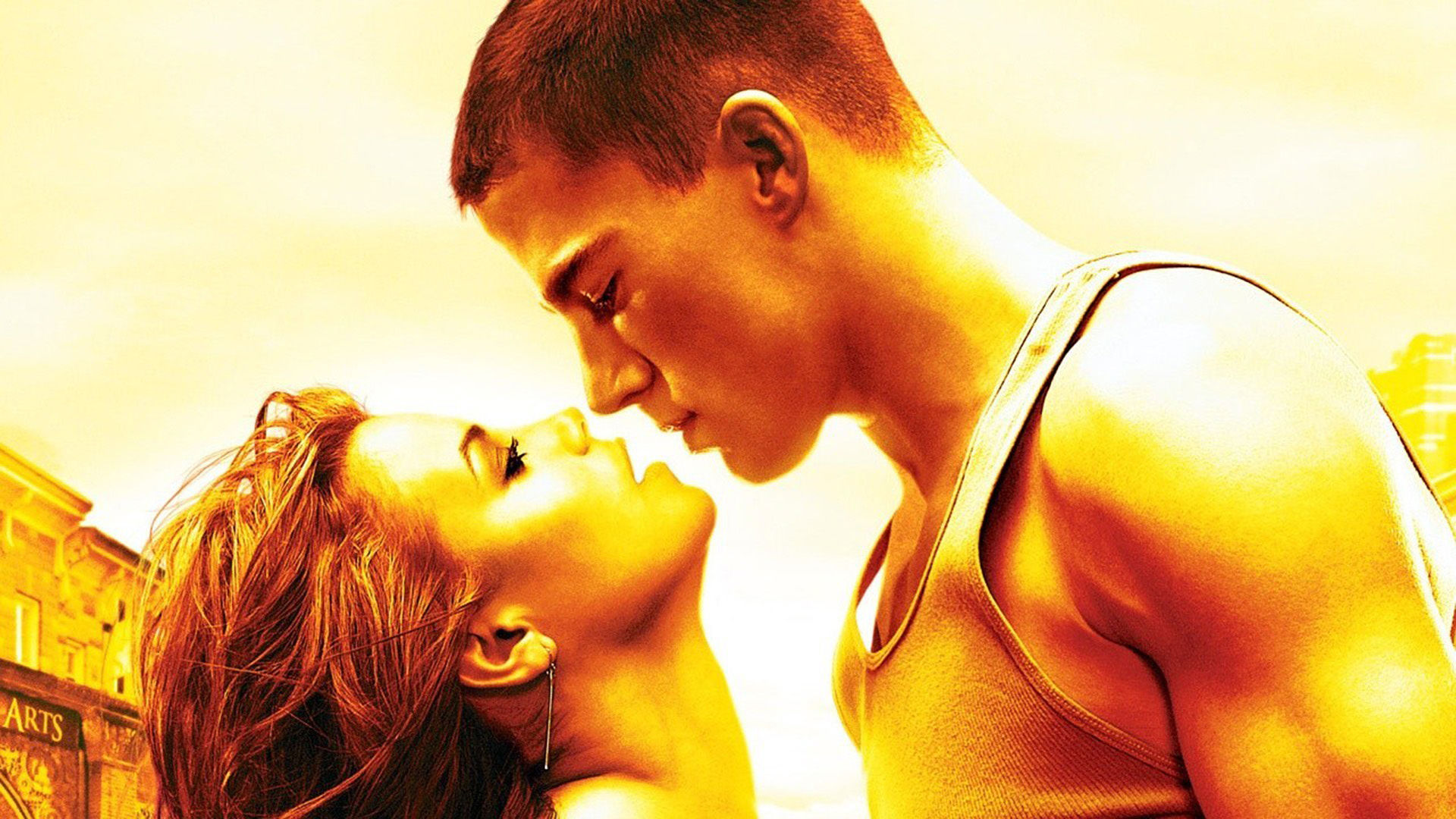 A spin-off series based on the hit dance film series Step Up will be YouTube’s first big budget show for their paid service.

YouTube Red, YouTube’s recently introduced paid subscription tier, has been rolling out various bits of original content exclusively on their new subscription service since February this year. The YouTube Red originals have so been varied but rooted in YouTube’s creator driven origins, starring popular YouTubers. Now YouTube are expanding out into their first high budget, non-YouTube based series.

YouTube purchased the original series to stream exclusively through Red and will be a series adaption of the Step Up movies, using the same name. The 10-episode series will be produced by Lionsgate, the production company behind the fourth and fifth movies in the Step Up franchise. The film series’ star Channing Tatum is onboard with the project as an executive producer.

The show will apparently follow a similar plot to the first Step Up film, set in a performing arts high school. Lionsgate chairman, Kevin Beggs said the show will be “a distinctive, noisy, platform-defining series” saying that “multiple networks wanted [it]”. It’s a high stake bet on whether it will appeal to the YouTube audience however, as each episode will cost several million dollars to make. 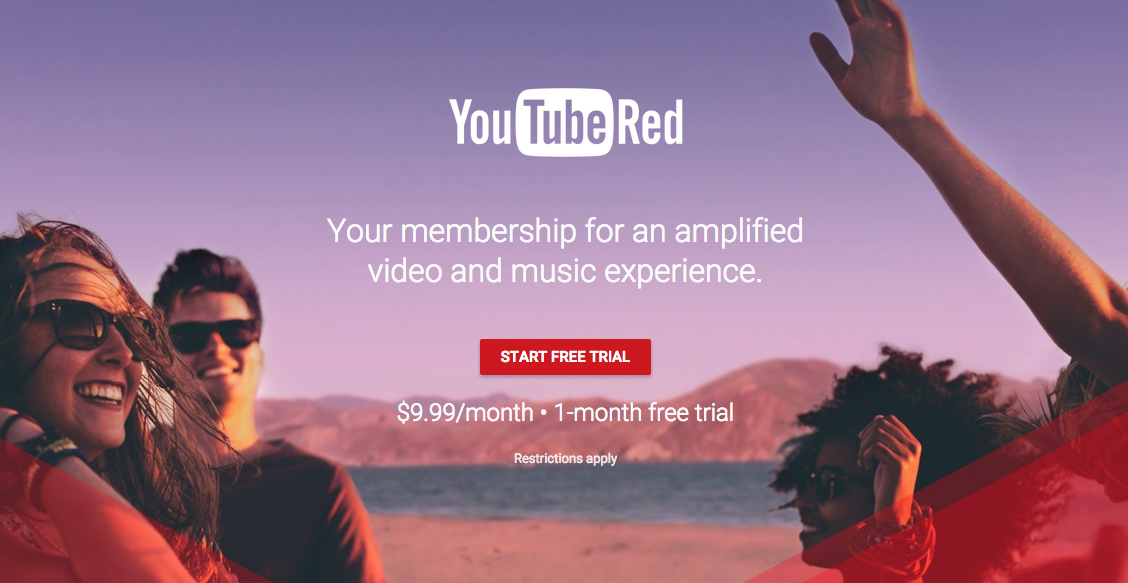 It’s a giant investment for the video hosting site but they feel confident the show will be a success with YouTube’s global head of content Susanne Daniels saying it will “drive subscription”. Daniels said: “I’ve been a fan of the Step Up movies for years and always believed the films would translate into an awesome original series. We know that dance is a hugely successful global category on YouTube, so I’m excited to have a series rooted in such an enormously popular genre on our platform.”

YouTube Red is available in Australia and the US for $10 a month and offers ad-free videos, offline saved videos, and original series starring famous YouTubers like PewDiePie. Step Up will be YouTube’s first Hollywood tier content. You can sign up if you’re in the US or Australia here: www.youtube.com/red