YouTube have announced Stephen Bryan as their new label relations head, taking him from his position at SoundCloud.

Bryan will leave SoundCloud at the end of the month to take on a new role as Head of Label Relations at YouTube. Bryan will work under former colleague Lyor Cohen the Global Head of Music at YouTube, after working together at Warner Music Group years ago.

Bryan leaves SoundCloud after 3 years with the social music streaming platform as Chief Content Officer. Bryan gained significant experience dealing with labels after helping SoundCloud to establish its licensing deals with the 3 major labels Warner, Sony and Universal. Thanks to Bryan’s work SoundCloud were able to launch SoundCloud Go, their first paid subscription for listeners. 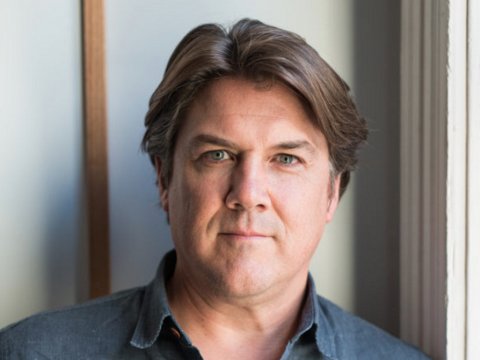 Before helping SoundCloud to build their platform Stephen Bryan spent a 17 year-long tenure at Warner Music Group where he was involved in many of their major deals. Bryan’s time at WMG was most significant in recent years as he helped create links between new music technologies like YouTube, Spotify, and iTunes.

Whilst neither YouTube or SoundCloud fit into the standard music streaming box like Spotify, Deezer, Apple music and so on do, they are the 2 largest music platforms in the world. YouTube has over a billion active users every single month whilst roughly 175 million people use SoundCloud every month.

It will be interesting to see how Bryan’s hire impacts YouTube but hopefully he can quell some of the flames that currently stand between YouTube and the music industry at large.