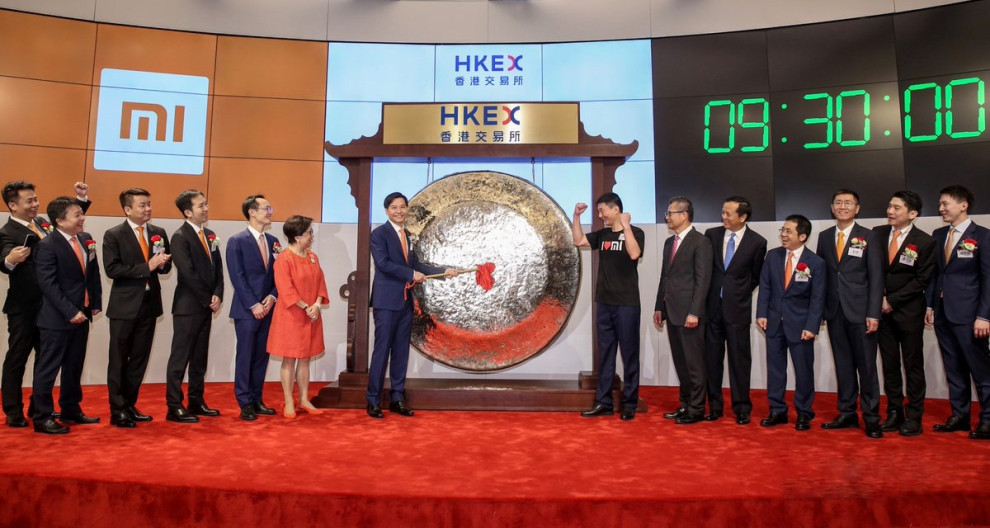 Chinese smartphone makers and music streamers Xiaomi have just posted their mammoth profits from their first quarter as a public company.

Xiaomi are renowned in China with their smartphones in the pockets of millions and millions of it’s people. On top of making loads of phones Xiaomi provide one of the favourite music streaming services for both China and India. With their popularity in mind the company went public with a successful IPO in July.

Their Hong Kong listed IPO was a mega success, raising $4.7 billion in funds. Since then their share price has steadily fallen but their latest profits posting shows they are doing incredibly well. Xiaomi announced today that their revenues had grown an incredible 68 percent for the second quarter of this year for a total of 45.2 billion RMB, equivalent to $6.6 billion.

Of their over $6 billion in profits Xiaomi posted a net profit of $2.1 billion however they recorded an operating loss of $1.1 billion thanks to hefty administrative costs involved in their IPO listing. Their profit postings led to a 1.6% rise in share values however is still quite a way below their peak last month, immediately following the IPO.

Xiaomi’s internet services, including Mi Music, saw 64% annual growth in the report largely in thanks to their expansion of their services outside of China. The company revealed that they have 206.9 million monthly active users which is amazingly 146 million more than one year ago, they say.

Xiaomi’s expansions have seen them make massive waves in India but they are also starting to be picked up by audiences in Indonesia. They have also recently expanded into Europe with their smartphones.