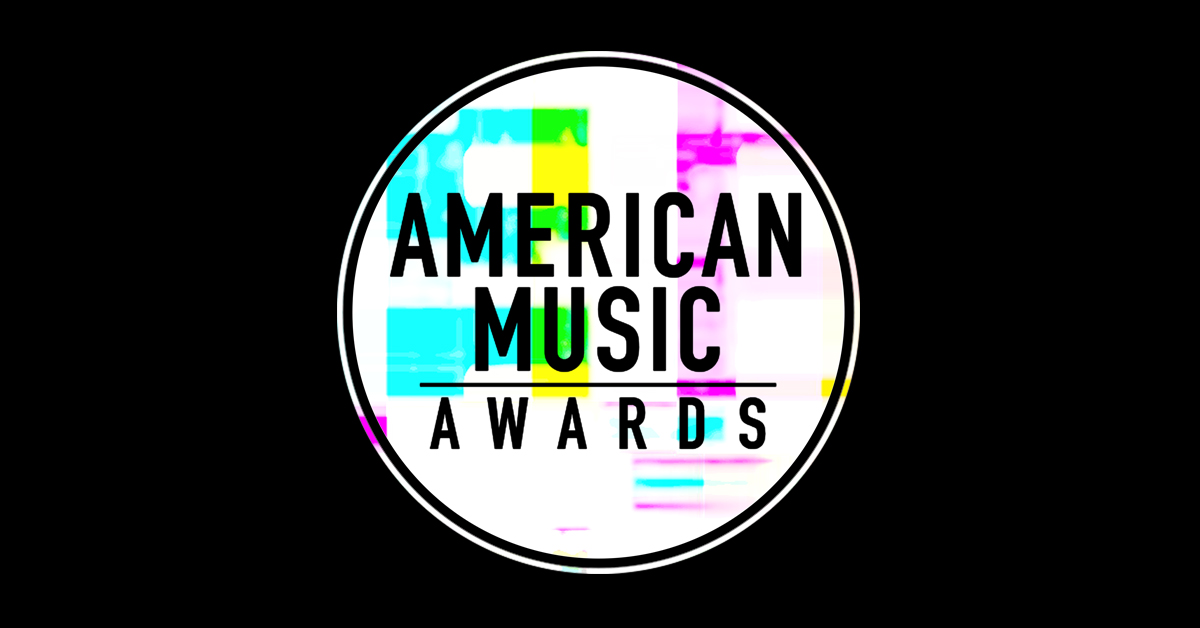 YouTube Music have signed a multi-year deal with Dick Clark’s American Music Awards for the first-ever presenting partnership for the awards ceremony.

On October 9th YouTube will be the first presenting sponsors for the American Music Awards, the celebration of artists based on people’s love and admiration for them. The American Music Award’s nominees are based on performance and interaction with fans from streaming services, social media activity, radio plays and more to gauge who people are talking about the most.

The CEO of Dick Clark Productions, Mike Mahan said: “YouTube brings global reach, awareness and engagement to the American Music Awards unlike ever before. We look forward to enhancing the AMAs in a unique, innovative and immersive way.”