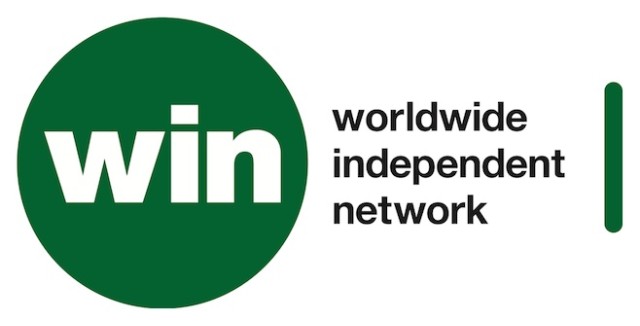 A new report from the Worldwide Independent Network (WIN) have produced the first ever global analysis of music charts with some fascinating results.

WIN are an organisation that represents the international music industry in order to protect and act towards their best interests. Their latest study is a world first report that looks at the data of music charts around the world.

The study takes some information from independent music associations from 28 countries, including; China Brazil, South Africa and the US. The rest of their data is taken from WINTEL and the IFPI’s RIN which features information on the values of each market, country populations, market share split between independent music and major labels, and more.

The most notable findings in the report are listed below:

WIN CEO, Alison Wenham said: “WIN Global Chart Report 2017 provides the first ever global overview of chart reporting, making available important market intelligence and insight. As the music industry evolves towards becoming a truly global marketplace it is vital that we have an in-depth understanding of how different territories collate sales information and measure success.

“This new study will also serve as a valuable tool in our ongoing mission to protect the interests of the global independent music community and to ensure fair access to markets and level playing fields for independent music around the world.”