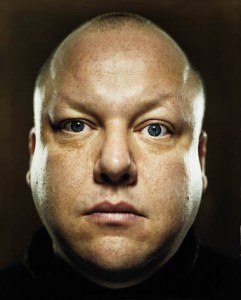 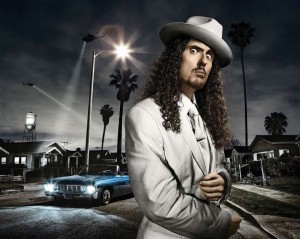 Violet Clark, the wife of rock legend Black Francis of the Pixies, has been instrumental in organising a benefit concert for baby Winston, born with the hideously unlucky combination of lymphatic and venous (circulatory system) malformations. You can read more about his plight and the effort to raise money for his treatment here: but the truly jaw dropping thing about it is the idea that Wierd Al is slated to be collaborating with the Pixies live onstage. Here’s the quote from the facebook Cause page for Winston:

“BENEFIT FOR WINSTON COMING UP GUYS! Here it is, the Big Benefit for Baby Winston that we at Winston’s Village have been cooking up! TICKETS ARE ON SALE NOW!!

It’s called “Winston Calling: A Rock and Comedy Benefit Concert for Baby Winston Bertrand” and it will be hosted by (my husband) Black Francis of The Pixies. Two nights of entertainment, lots of special guests. December 8th and 9th at EchoPlex in LA.
Tickets are on sale NOW. For a limited time, $35 both nights, or $20 each night. A night of rock and a night of comedy.
If you live in the LA vicinity, and even if you don’t…You just don’t want to miss this. Its for Winston!”

I guess that even if the little fella got a bad roll on the health front, he did OK when he chose his friends and family. I’m hoping this goes ahead and we get a few Polka versions of Pixies tracks. Tickets are on sale through Ticketweb now, and there’s more info on the gig here: