Il-gu cha has designed an analog radio, the R1 radio. The tuning is done by moving the radio from left to right and volume is controlled by rolling the radio forward and backward, watch the video, here. I like this design!

“An analog radio is one of most important product for a blind people. In the using a behavior of how people manipulated rather than burying all of interaction in to the product. So adjusting radio to the right station would require a new kind of manipulation rather than simply tuning a knob. 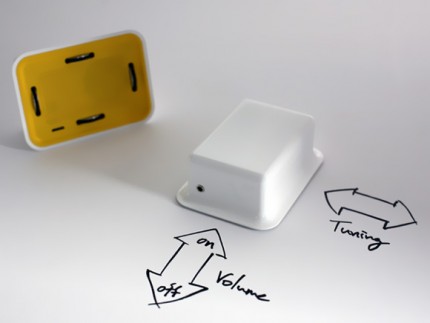 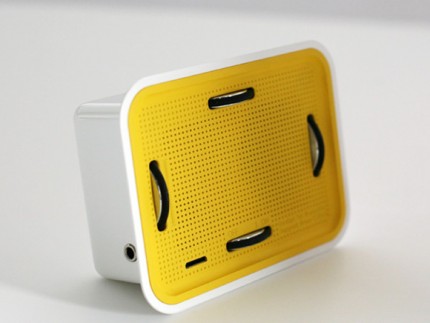