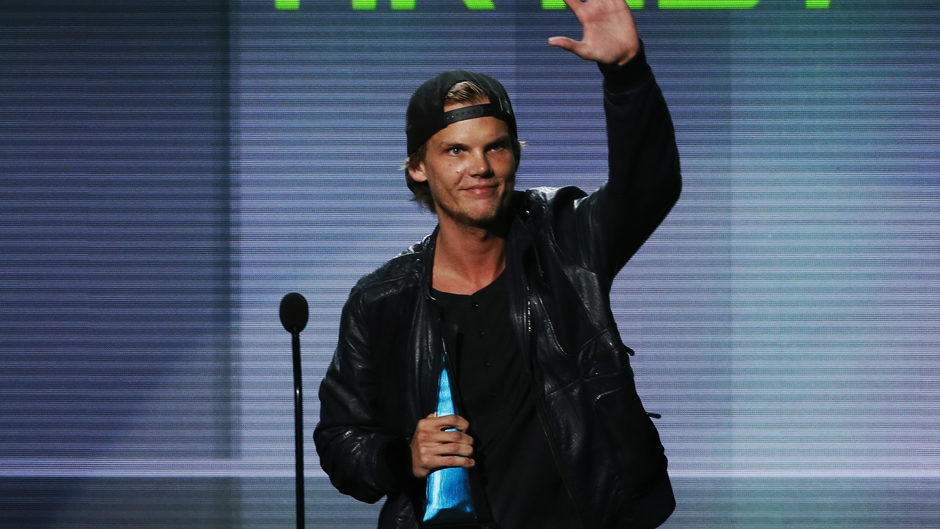 Following the shock death of one of the world’s biggest DJs and music producers, Avicii has been laid to rest at a private ceremony.

Last month the world was shocked and saddened by the death of renowned DJ and dance music producer Avicii. The producer, real name Tim Bergling, was found dead on the 20th April in Muscat, Oman the cause of which has not been announced however local authorities said that foul play was not suspected to have been a cause.

Avicii’s publicist, Ebba Lindqvist said yesterday that he “was buried Friday at the Skogskyrkogården cemetery in Stockholm. Only his family and closest friends were present.” The family wrote after his death that Bergling “could not go on any longer” and “wanted to find peace”.

In an open letter they said: “Our beloved Tim was a seeker, a fragile artistic soul searching for answers to existential questions. An over-achieving perfectionist who travelled and worked hard at a pace that led to extreme stress. When he stopped touring, he wanted to find a balance in life, to be happy and be able to do what he loved most: music.

“Tim was not made for the business machine he found himself in; he was a sensitive guy who loved his fans but shunned the spotlight. Tim, you will forever be loved and sadly missed. The person you were and your music will keep your memory alive.”

We will remember Avicii with the incredible legacy he has left behind in his music now that he has been laid to rest.