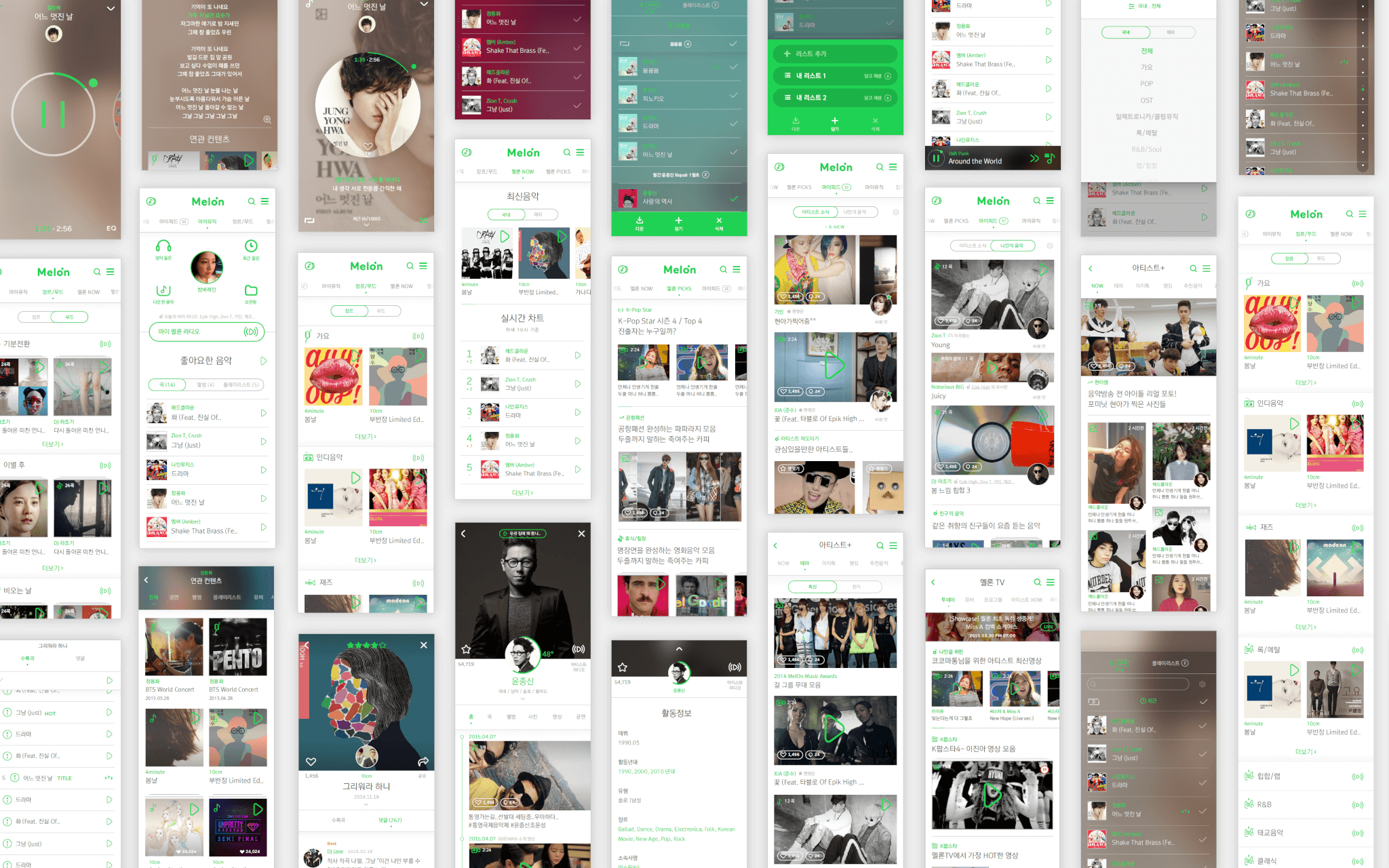 A new survey has revealed which platforms are the biggest music streaming apps in Korea in 2022. Which is your favourite Korean music app?

A poll has confirmed Melon remains the most popular South Korean music streaming service where users can stream music of all genres, K-Pop and beyond.

1,500 paying music streaming subscribers were surveyed by the Record Label Industry Association of Korea, and 52.7% said they use Melon music for their audio streaming entertainment.

Whilst Spotify has seen slow growth since launching in South Korea in 2021, despite being one of the leading streaming services around the world, YouTube Music has seen a massive rise in popularity from its 1.7% share in the region in 2019.

But for now Melon is still the top music app for South Koreans. There was another win for the platform as nearly half (42.%) of the survey participants chose Melon as their overall favourite place to stream music.

Are you a musician or producer? Release your music online with RouteNote for FREE! Our partnerships with Korean streaming platforms including Melon, FLO, and Vibe, as well as Spotify and Apple Music and all the major platforms around the world, give independent artists global reach for their music.