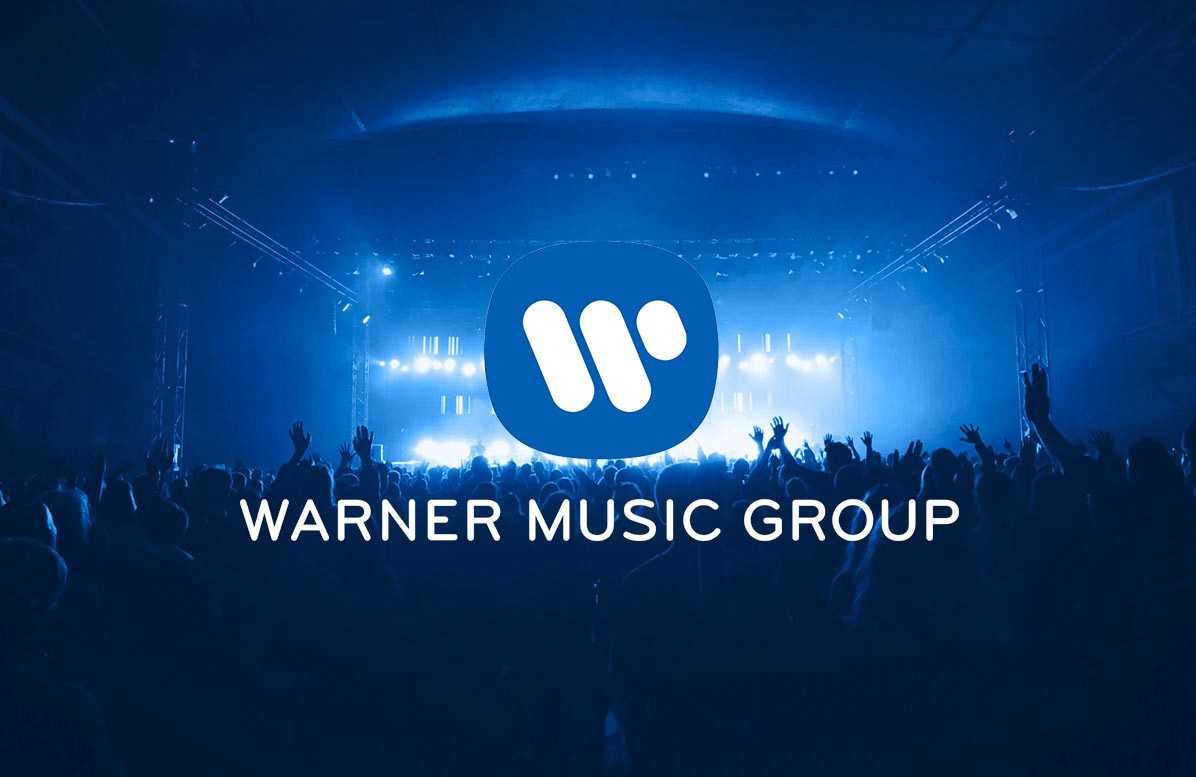 Warner Music Group (WMG) has invested into the Middle East record label owned by Saudi Arabia’s billionaire Prince Alwaleed bin Talal for what is rumoured to be an eight-figure acquisition for a minority stake. However, the value of the transaction has not been disclosed.

Rotana is arguably the largest record label in the Middle East and is home to prolific Arab artists such as Mohamad Abdo, Abdulmajid Abdallah, Rabeh Saqer, Rashed Al Majed, Abdallah Ruwaished, Ahlam, and other starts from the Gulf region, including, Amr Diab, Elissa Tamer Hosny and many more artists (including some from North Africa and Egypt).

The company’s headquarters are in Riyadh, Saudi Arabia with branches in Jeddah, Dubai, Kuwait City, Beirut, and Cairo. Rotana also boasts an artist management team that also works with music production, publishing and rights management, events and concerts across the region.

Like Asia, the Arab music market is an area of exponential growth as the region continues to improve internet speeds and adapt to technological advances, particularly smartphones.

The deal will see WMG distribute Rotana Music’s releases globally in many formats including via YouTube.

Speaking on the acquisition WMG’s President, International, Recorded Music, Simon Robinson said: “The Middle East and North Africa region is among the most culturally dynamic places in the world today, with burgeoning musical scenes and dramatic consumption growth.” He adds, “We’re thrilled to be joining with Rotana, whose significant presence in the market reflects its extraordinary roster of musical icons and outstanding talent.We’re especially excited about the opportunity to both expand our profile in the region and to bring these amazing artists to audiences across the globe.”

CEO of Rotana Music Holding Salem Al Hendi added:  “This is an exciting time, and we at Rotana are very happy with this partnership, which will facilitate Warner Music’s reach into the MENA music industry and fan communities, just as it will benefit Rotana in our global expansion objective. The creative culture in MENA is so vibrant and diverse, and this partnership will enhance the exchange of music and ideas, while promoting and supporting local artists on the global stage. Continuing, “I would like to congratulate His Royal Highness Prince Al Waleed Bin Talal on this win-win partnership, which is aligned with Saudi Vision 2030 to keep pace with changes taking place globally, including in entertainment and the digital music landscape.”

It’s also worth noting that WMG is majority owned by Blavatnik’s Access Industries, which is also the majority owner of France-born streaming company Deezer. In 2018 Deezer raised $185m from investors including Access Industries and Orange, but also Rotana Group and the Kingdom Holding Company.