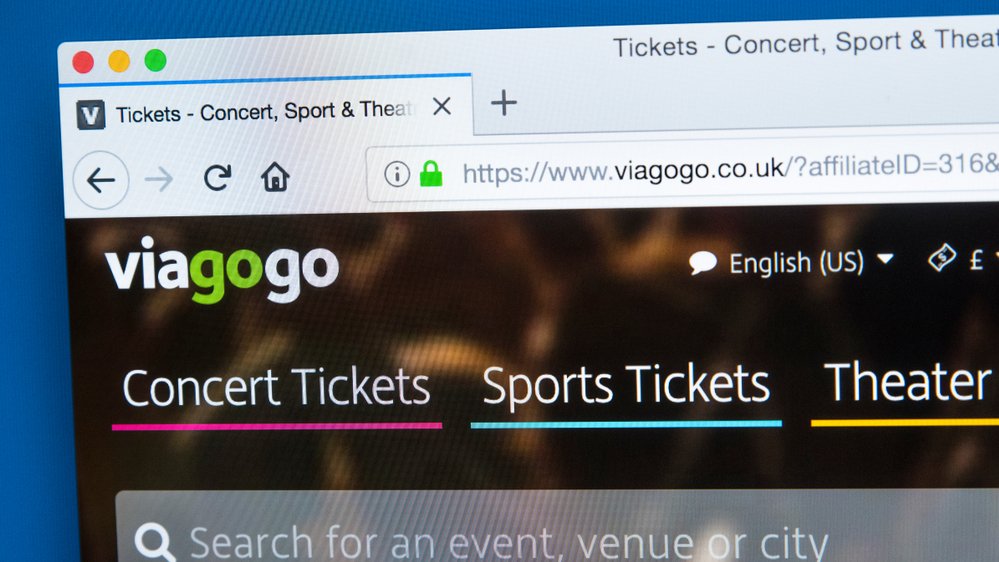 The world’s most popular resale site for gig and event tickets will soon be forced to reveal the identities behind those pesky touts ripping you off for tickets.

Ticket touts have been a scourge of big events and concerts for years and with the advent of the internet things have only gotten worse with entire marketplaces centring around the buying and re-selling of tickets. The Competition and Markets Authority (CMA) scored a landmark victory in court which gives them the legal basis to force ticket resale website Viagogo to present more information about the tickets they’re buying which includes the identity of touts.

Viagogo agreed to a “comprehensive overhaul” of their site based in the UK on a permanent basis from the 17th of January. The CMA had at first applied for an interim enforcement order that would allow them to force Viagogo to change it’s practices until the case had been settled but Viagogo agreed to go ahead with the changes after pre-court talks.

Viagogo will now be held legally accountable to provide information about sellers on their website and gives courts the power to launch a prosecution against them if they don’t live up to it. This could result in fines for the company or in more serious cases the imprisonment of senior staff. Viagogo must inform buyers if there’s any risk the tickets they are buying might not be valid due to resale restrictions at certain venues.

Digital minister Margot James described the court order as a “great victory for consumers” as it will require each ticket seller to reveal their identity, making them accountable for any issues with ticket sales. Sellers will also be required to provide information about the tickets including seat numbers and the face value of the tickets, so buyers know exactly what they’re getting.

A spokesperson for Viagogo welcomed the settlement, saying: “We are pleased that we have been able to work closely with the CMA to come to an agreement that provides even greater transparency to consumers.”

As ticket selling becomes almost entirely online and certain companies and sellers are taking advantage of this, each move made to protect the consumer is a step in the right direction to creating a fair playing field for ticket sales online.