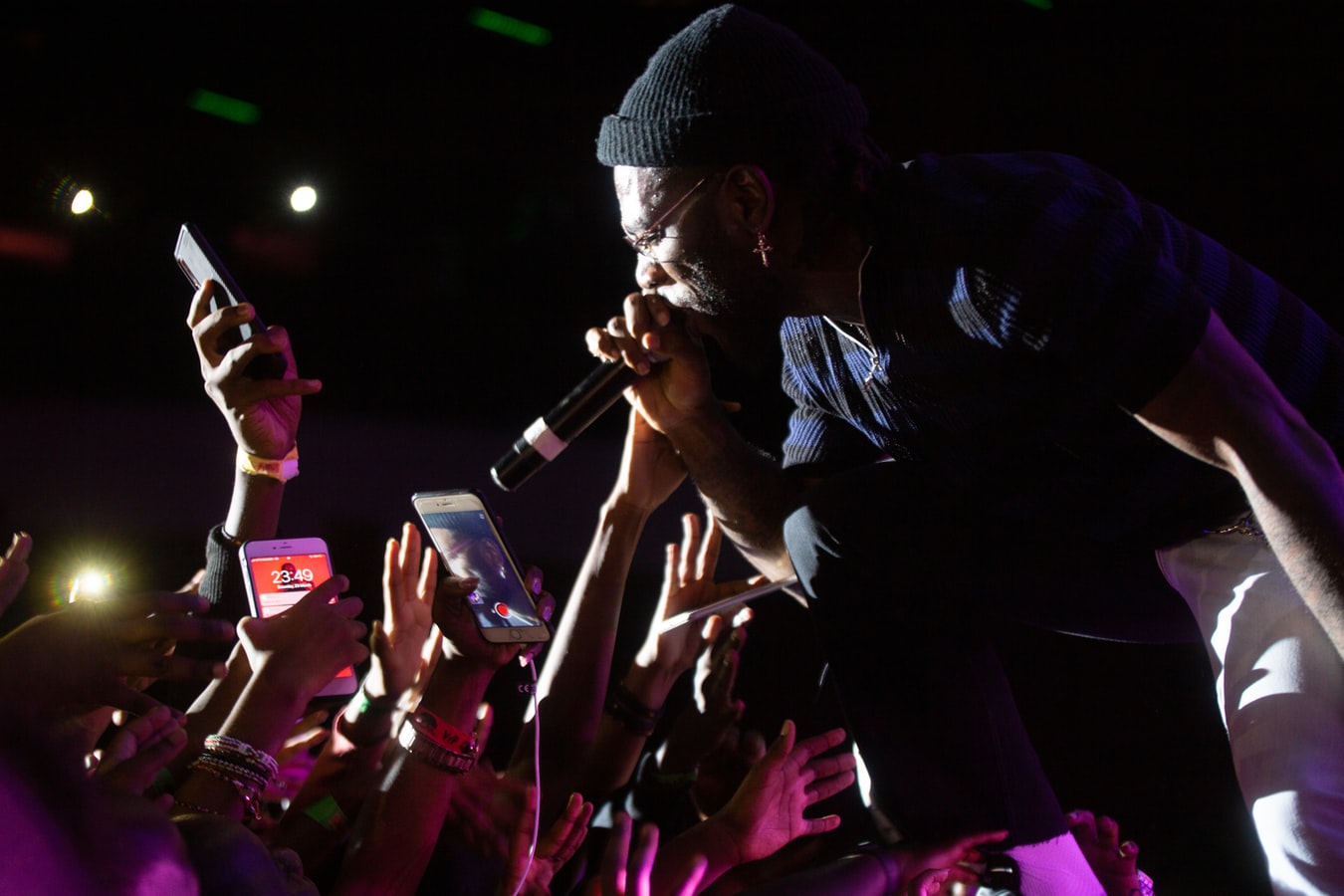 The UK government have announced changes to lockdown next month which will see pubs and restaurants re-open but no news for venues.

From July 4th restaurants, cinemas, pubs, galleries, hotels and hairdressers will be allowed to re-open across the UK. Unfortunately (although perhaps for the best) venues and live performances are not yet in the plans for re-openings across the UK.

Whilst theatres and concerts halls have guidance on re-opening they won’t be allowed to put on live musical performances. They will be permitted to host recorded performances with limited audience capacities but there are reportedly “risks associated with singing” and social distancing in putting on full performances.

The problem with concerts and live performances is that they’re famously a crowded affair and there is still an emphasis on social distancing even with the re-opening of other industries. However, many venues and artists are looking to the government for clarification on when they will be able to return and earn money again.

UK Music’s acting CEO, Tom Kiehl said: “While it’s welcome news that social guidelines are being eased for other sectors, many parts of the music industry are still urgently awaiting clarity from the government.

“Thousands of people who work in the music industry, which generates £5.2 billion a year for the UK economy, are struggling to survive and many businesses will go to the wall unless we get the vital support needed to get the music business back on its feet.”

Among the musical body’s requests to help re-ignite the music industry is the call for VAT relief on ticket sales, potentially saving £300 million over the course of a year.

Kiehl adds: “The absence of live music has left a huge hole in the lives of millions of music lovers and temporarily deprived tens of thousands of people of the (sic) livelihoods. We need to move towards a place where we can once again let the music play.”

The Music Venue Trust found that, if they were to operate a 2-metre social distancing system for any concerts, only 13% of their venues would be able to operate.