Around 13 years ago, the first iPod was released. The first user friendly MP3 player, with the ability to store all your favourite tracks on one device, without having to carry round a bag filled with CDs. Before online stores and file sharing became mainstream, the most popular (unpractical) way of filling your MP3 player, was to rip individual CDs to a computer one-by-one, then drag them to your device. It may surprise you to know that until earlier this month, this was illegal in the UK. This comes at a time where CD are gone, CD drives in computers are fading, MP3 players are dead and streaming is slowly taking over downloads.

Don’t fall too much in love with this new law, as there are a couple of restrictions. Where making copies for friends of family is strictly forbidden, equally is ripping any media that is protected by technology which physically prevents copying, still not allowed.

This law has similarly changed for eBooks and films too. See the full official document here.

This change in law seems for old fashioned it’s laughable. Even the front cover photo on the document resembles an iPod, similar to the one that was recently killed by Apple. 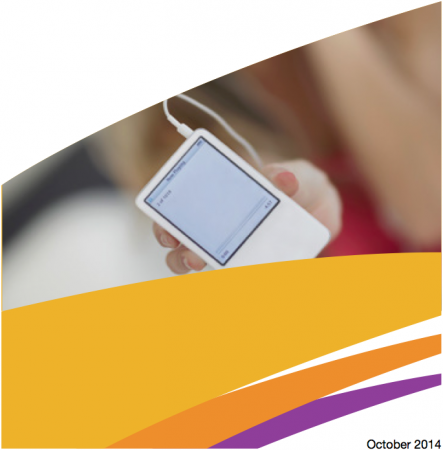 Samsung users get three months of Spotify Premium for free

Spotify share new ways for Samsung phone, watch, earbuds and TV user around the world to listen to music and podcasts.