Tracktion have launched a brand new music production software that they claim is “the most creative, inspirational and affordable digital audio workstation ever created”.

Waveform features an expanded modular mixer that can take advantage of multi screen setups. The customizable interface allows you to quickly switch from editing to mixing workflows and desired viewing. Waveform’s powerful ‘racks’ environment allow you to build limitless DSP chains and save/recall them as presets, whether it be your favorite DSP for a particular vocalist, or deep sound design patch. Embrace the power and flexibility of digital modular.

Unlike other apps, Waveform supports all major plugin and loop varieties and runs on all major desktop operating systems – now including Raspberry Pi. The beautiful user interface has been carefully crafted to guide the user through the deep capabilities of a digital audio workstation. Dive in and start creating today. 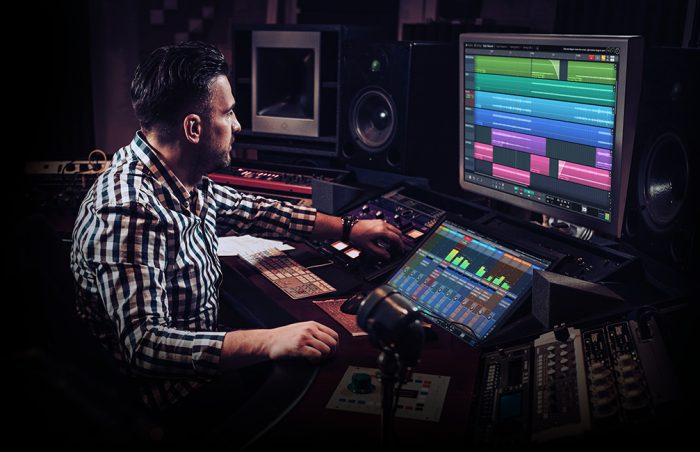 All Tracktion DAWs feature a single screen interface and an ever-growing list of premium features. They’ve been designed specifically for use by musicians, artists and composers in need of a powerful, easy-to-use and affordable recording platform. The differences between T5, T6, T7 and Waveform are shown on the comparison chart.

How many views do you need to make money on YouTube

YouTube is a great place to monetize your content, however there are some prerequisites you will need to reach first.

With a plethora of free music tools and plugins for everything from beats to synths to samples, where do you begin? With this list of some of the very best. If you don’t know Andrew…