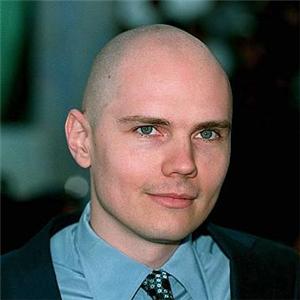 Billy Corgen has admitted to the world that the Pumpkins are releasing a eighth album named “Teargarden By Kaleidoscope”.

The Album is intended to contain a whopping (and i’ll believe it when i see it) 44 tracks, with the intention of each one being made available completely free, to anyone, anywhere (as long as you have a computer i suppose). As well as all the individual tracks being released Corgen will be issuing 11 different 4 track EPs. The first single to be released off of this monster album will be some time toward the end of October.

Recording for the record(s) began recently on September 15th with necessary plans for a schedule to have the target 44th finished anytime soon, but the records will appear for the general public to listen to free of charge on the website as they’re competed one by one. Teargarden By Kaleidoscope will see the first set of releases under the name Smashing Pumpkins with only one original member. Corgan is joined this time by Jeff Schroeder, Ginger Reyes, and 19-year-old drummer Mike Byrne.

The streaming platform that launched in South Korea earlier this year hopes that the “disruption will be temporary”.

YouTube Music may be adding one of the most requested features from users.