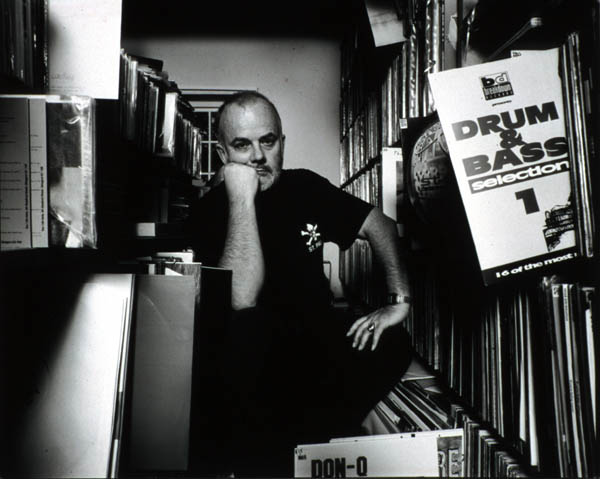 5 years ago the man who was arguably the most important person in music at that time and maybe ever, passed away.

Known widely as John Peel, John Ravenscroft was a journalist and the longest running member of the original Radio 1 team, broadcasting regularly from 1967 until his death in 2004. He was known for his broad taste in music and his honest and warm broadcasting style.

John’s life is being remembered with events in London on Saturday 10th, including Bloomsbury bowling lanes in Holborn. The event costs a perfectly reasonable £5 and kicks off at 4pm until late into the night. The musical line-up is very Peel-esque with no less than 20 bands for your open-minded musical pleasure. With acts including Tender Trap, Monster Island and Beatnik Filmstars. On top of that 14 different DJs will be filling the many different floors if all you wanna do is have a good old dance to the golden Peel-confirmed oldies. The Georgean Theatre will entertain you similarly for the same price with bands including Shrug, Das Wanderlust, Persil and Temujin, with DJ sets from Nicky Peacock and Rob Wall, with more to be decided.  Other events, all on October 10th, include Wedgewood Rooms, Portsmouth, and a broadcast from BBC Radio 1 1300-1500.

Tickets for these events and more are available here.

The Fate Of Music Festivals In The UK Faces Serious Doubt

The Conservative Government must make a decision and soon or a thriving cultural sector will be decimated.