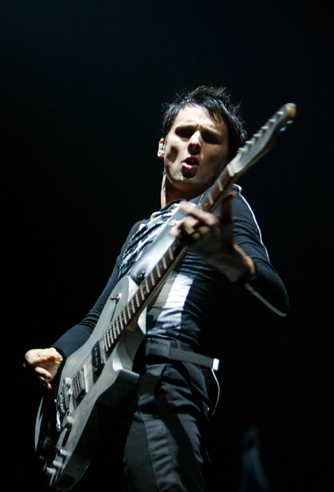 The guitar riff from Muse’s ‘Plug In Baby’ has been named the best guitar riff of the 21st century. As voted by the readers of Rolling-Stone magazine.

The track, released in 2001, was one of two Muse songs included in top-10 of the poll by Total Guitar magazine.

The top-5 was completed by Dream Theater’s ‘The Dark Eternal Night’ and Muse’s ‘Knights Of Cydonia’ at number four and five respectively.

“He’s genuinely innovative, a real creative type who comes up with unique guitar parts. I’m sure it helps that his riffs are catchy too.”

Spotify users can click this link below and have a cheeky listen: