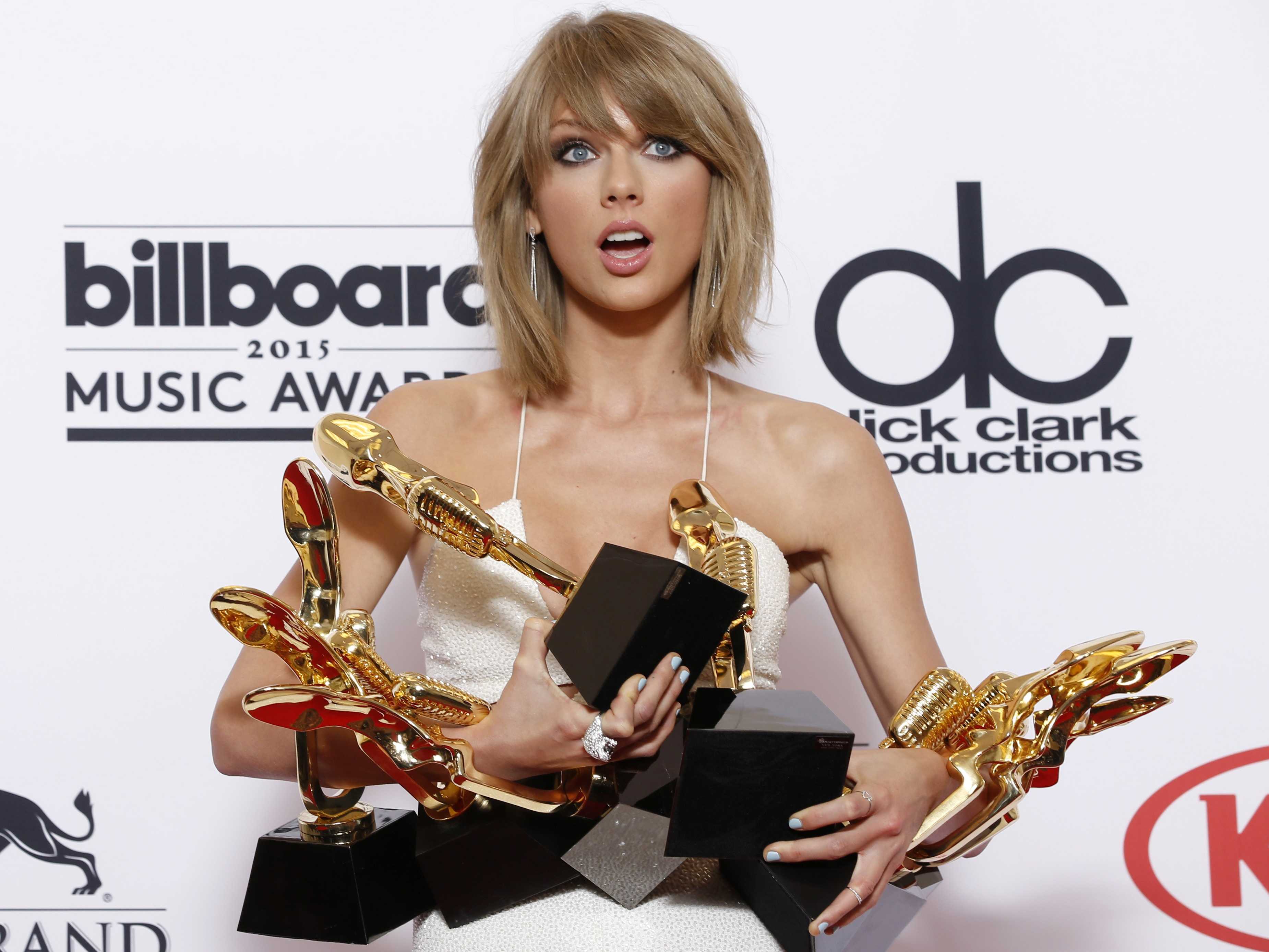 Taylor Swift is an unstoppable force with no immovable object in her way (except maybe Kanye) proved by just breaking 3 streaming records in 1 week.

Look What You Made Me Do is the comeback single and supposed “diss track” of Pop singer and infallible woman Taylor Swift. It’s her first song since 2014 and the response was incredible from fans, leading it break three records within 1 week of being released.

The track was released on 24 August accompanied by a lyric video on YouTube. Within its first day of release the lyric video received 19 million views which instantly broke the previous record which was held by the Chainsmokers and Coldplay.

The following day the Spotify version of her single broke another record by gaining 8m streams. Safe to assume that Taylor Swift isn’t so against Spotify now that she’s a leading artist banking in big on it.

The third record came after the official music video was released on Sunday during the VMAs and gained nearly 30 million views within 24 hours of its release. This record beat out Adele who has held it since the music video release of Hello which gained 27.7 million views in its first 24 hours.

Whilst it’s popularity is undeniable critics haven’t favoured the track so well. Many have criticised it as a change of tone that doesn’t suit Taylor and many have just commented on it being boring.

Whilst she may be ruling figures-wise Taylor is facing controversy this week for her new scheme with Ticketmaster. The scheme requires Taylor’s fans to buy merchandise and music from her albums to get a better chance at tickets – you still aren’t guaranteed a ticket to any of her concerts.

Look What You Made Me Do is the first single taken from Swift’s upcoming album ‘Reputation’, to be released in November.