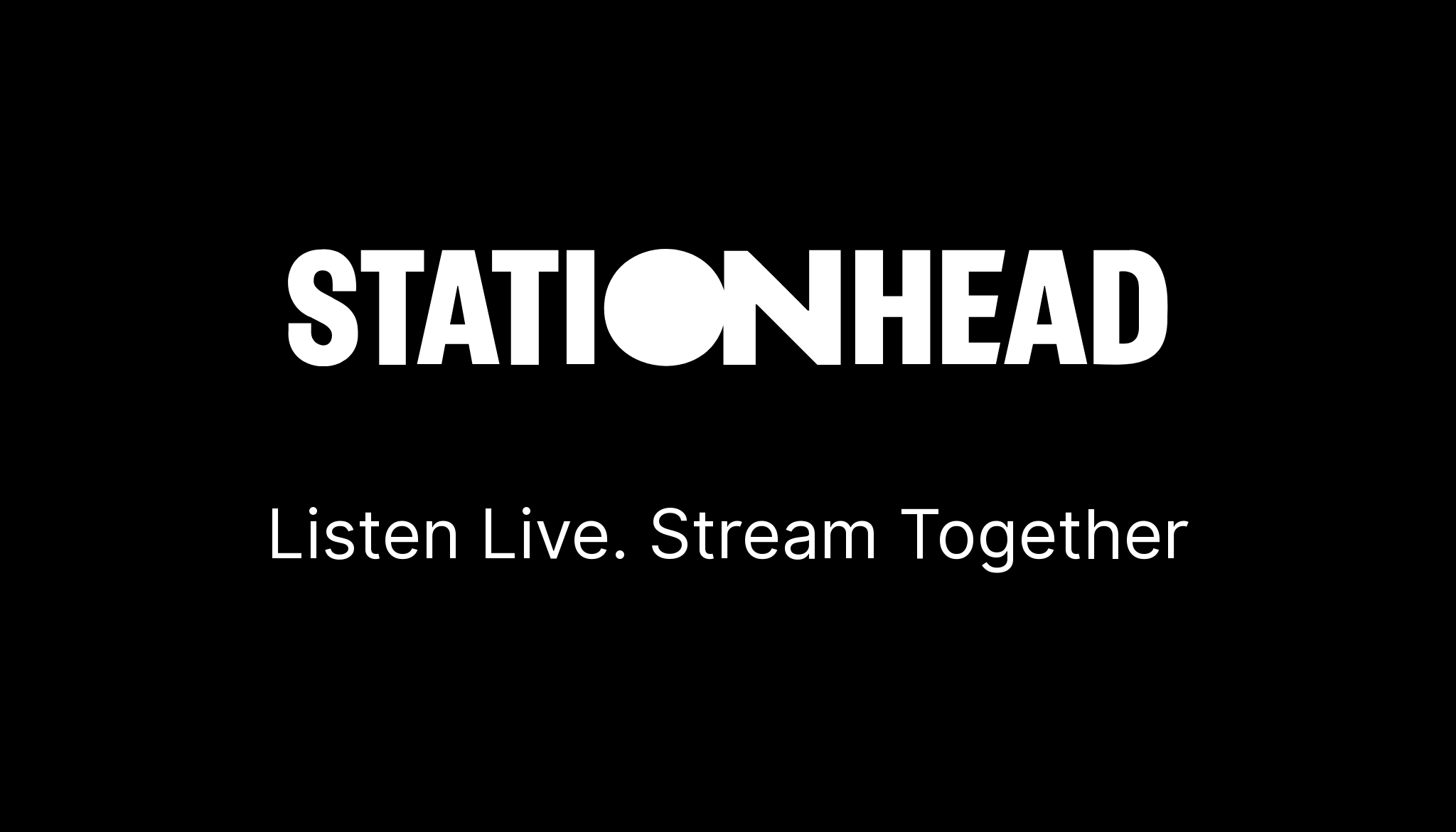 Led by CEO and Co-Founder Ryan Star, Stationhead is a social music platform for artists and fans around the world to connect, listen, and stream together.

Being one of the early pioneers of “user-generated radio stations”, Stationhead’s app lets anyone broadcast their own station globally. Hosts can both stream music and talk live. In the company’s own words, “Stationhead’s patented technology enables fans and artists to create unforgettable digital music experiences, all while driving songs up the charts”.

With the company’s patented technology, users can tap into Spotify and Apple Music for music. What’s fantastic for artists is when a host plays a song on their show it drives an Apple Music or Spotify stream for every listener! To illustrate, playing a song to an audience of 50K people gives the artist 50K streams on that song!

Artists that have launched their own stations on Stationhead include BTS, Imagine Dragons, Cardi B, and others.

Stationhead state that they plan to use its newfound funds to increase the scale of its global platform while investing in engineering and user experience.

Stationheadstates that it has more than five million users averaging two hours of daily listening each, and 30k stations.

Stationhead is available in the iOS and Google Play app stores as well as on the Web.

Are your tracks radio ready? RouteNote will distribute your music to Spotify, Apple Music, and other global stores & streaming services for free while you keep 85% of all revenue.