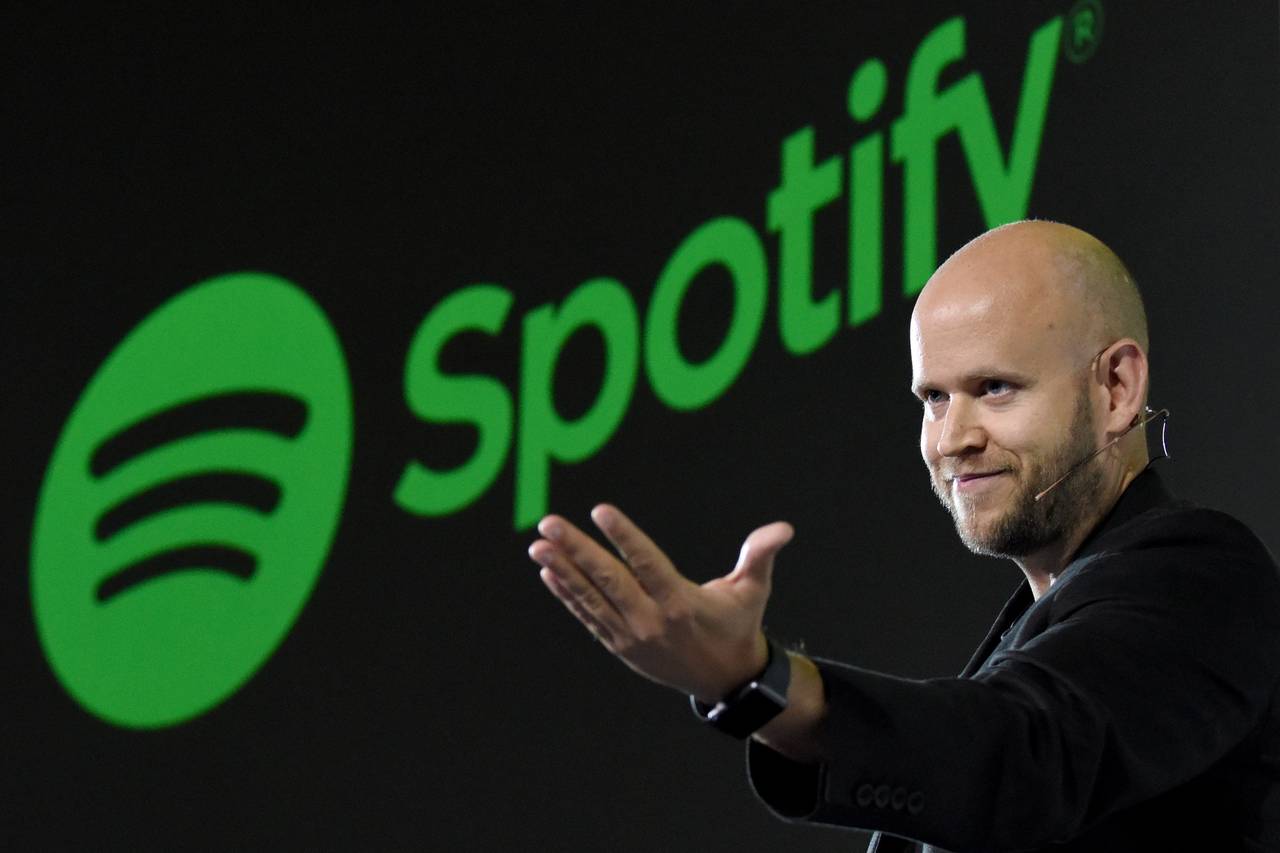 In a strange turn of events the co-founder of Spotify is looking to acquire the football club for an impressive £2bn, after the owners rejected an initial offer of £1.8bn.

Spotify co-founder Daniel Ek is reportedly looking to take over the popular London football club Arsenal for £2bn, after having his initial bid of £1.8bn rejected by the current owners. His initial bid had the backing of former Arsenal heavy hitters Thierry Henry and Dennis Bergkamp. Ek continues to show interest in buying the club, of which he has been a fan since childhood.

Although Ek has increased his bid to £2bn the current owners Kroenke Sports & Entertainment are rumoured to not be willing to sell. However, Ek tweeted that “I respect their decision but remain interested and available should that situation ever change.”

Who’d of thought that the co-founder of a streaming giant would be looking to buy a whole football club, especially one in the premiership. However, perhaps more clubs will be owned by unconventional owners, especially with Wrexham FC being brought by Hollywood stars Ryan Reynolds and Rob McElhenney. 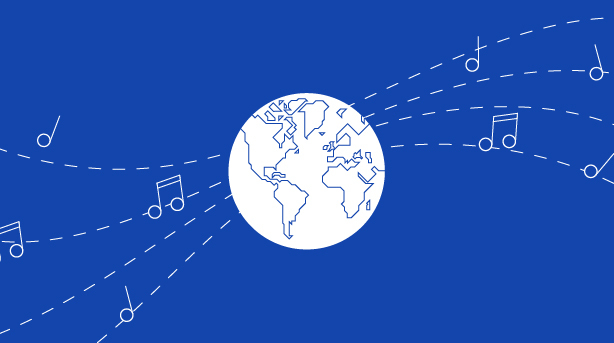