Spotify has just opened up down under. Spotify is now live in Australia and New Zealand with over 16 million tracks.

This move shows that Spotify is planning on aggressively expanding globally in 2012.

Unlike it’s initial offering in the U.S. which featured only six months of free unlimited access, users in Australia and New Zealand will have full access to Spotify indefinitely. However, free accounts will be limited to 10 free hours of streaming each month. 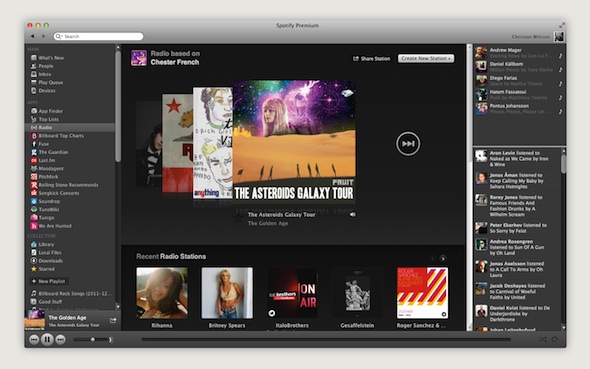