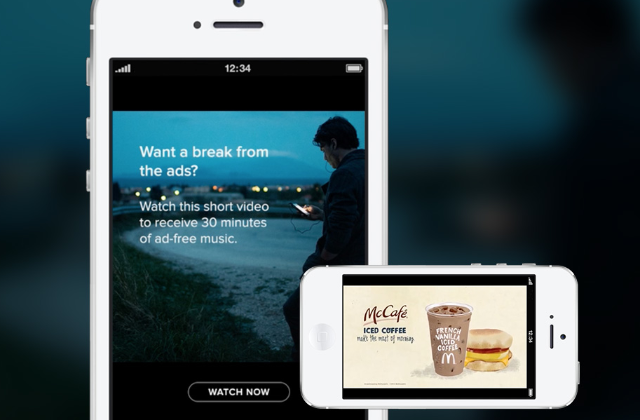 Spotify are well aware that some people are finding ways to block ads when they’re streaming music free and they’re taking them on.

Spotify runs 2 tiers to it’s music streaming service; A paid tier where users can stream unlimited music, uninterrupted for a monthly cost & free streaming where adverts play between the music to generate revenue for artists. But for some selfish people listening to a minute of adverts is too much for access to nearly every piece of recorded music ever made. But Spotify aren’t taking that sitting.

Spotify have been keeping track of users blocking ads, which they count at roughly 2 million, and have been counteracting their costs in their payouts. In their most recent quarterly user tally, where they revealed how many users were blocking ads too, they said: “Our financials captured all the costs of streaming content to these [ad-blocking] users.”

But Spotify aren’t just going to counteract the losses from these thoughtless, streaming pirates. Spotify are now suspending users that they can detect are using ad-blocking software and telling them to return on Spotify’s official apps to start streaming again. It’s a nice nudge that nips the problem in the bud without reprimanding the user, instead notifying them how to stream legitimately if they want to listen to music.

An Android user who was using an ad-blocking version of Spotify received this message:

We detected abnormal activity on the app you are using so we have disabled it. To access your Spotify account, simply uninstall any unauthorized or modified version of Spotify and download and install the Spotify app from the official Google Play Store.

Speaking to Digiday, Spotify said: “We take the artificial manipulation of streaming activity on our service extremely seriously. Spotify has multiple detection measures in place monitoring consumption on the service to detect, investigate and deal with such activity. We are continuing to invest heavily in refining those processes and improving methods of detection and removal, and reducing the impact of this unacceptable activity on legitimate creators, rights holders, advertisers, and our users.”