Last year, the release of the LG G2 was the first to bring high-res (24bit/192kHz) music to the smartphone. Sony join the club with the new Xperia Z3. This comes as no surprise after the announcement of their Walkman A15 (An Affordable High-Res Music Player) at this year’s IFA.
The Z3 will also feature Sony’s DSEE HX (Digital Sound Enhancement Engine), which will up-rate all your lower resolution MP3 and AAC files, by focusing on the higher frequencies. The front-facing stereo speakers should produce some nice clear and loud sound, similar to that of the HTC One M8. 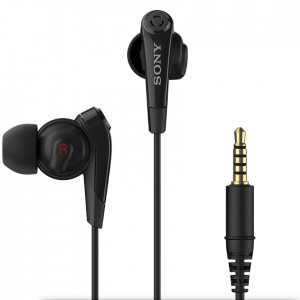 The Z3 will work perfectly with Sony’s new digital noise cancelling headphones. The MDR-NC31EM retail at £50.99 on Sony’s site.

The Xperia Z3 will be released to the UK on 26 September, view more here.