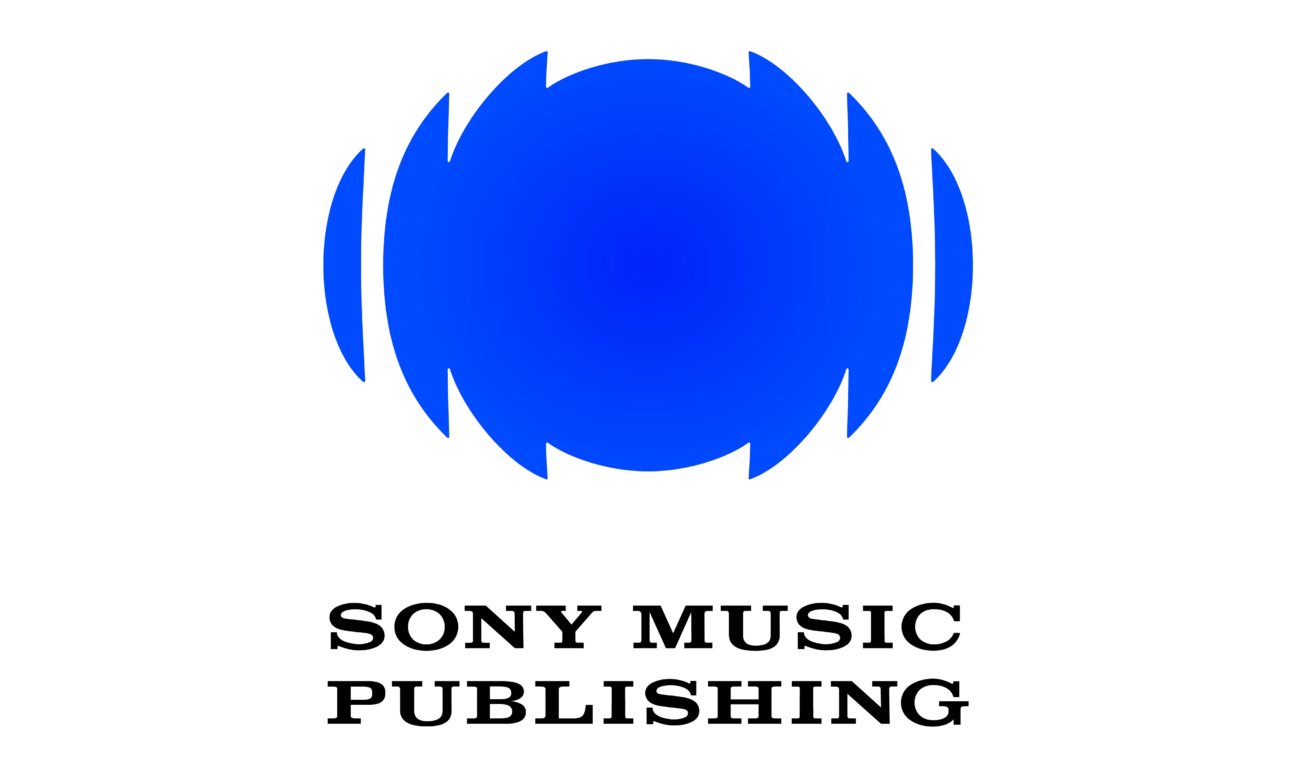 For the first time in two decades the name Sony Music Publishing returns as the US headquartered pubco Sony/ATV has a huge rebrand. In addition to this there is also a shiny new logo.

The move marks 25 years since Sony/ATV was established through a joint venture with the late Michael Jackson. The merger brought together Sony Music Publishing with Jacksons ATV Music, which he acquired for just $47.5m in 1985. Interestingly, ATV owned the Northern Songs catalog, which included the majority of Lennon/McCartney songs written for The Beatles.

In 2016, Sony acquired the Michael Jackson estates 50% share of the Sony/ATV for $750m, bringing the company under one banner and wholly owned by Sony. Sony further consolidated its position as the largest music publisher but purchasing the full ownership of EMI Music, a deal worth more than $2.5bn.

Sony Music Group Chairman Rob Stringer added, “By re-energizing the Sony Music Publishing brand, Jon and the company are charting a new course for the business and an exciting path forward for its songwriters and its people.” He adds, “the publishing division’s bold new image also conveys Sony Music Group’s evolution as a future-forward creative entertainment company, adding distinction to our positioning.”