It seems like the Jay Z’s acquisition of Aspiro (who own Tidal and Wimp) has made his a lot of money! Jay Z acquired Aspiro for $56 million last month. Now Telecommunications network Sprint and its parent company SoftBank have acquired a minority stake in Tidal for a reported $250 million.

That investment would then value Aspiro for around $500 million minimum if that reports are correct. 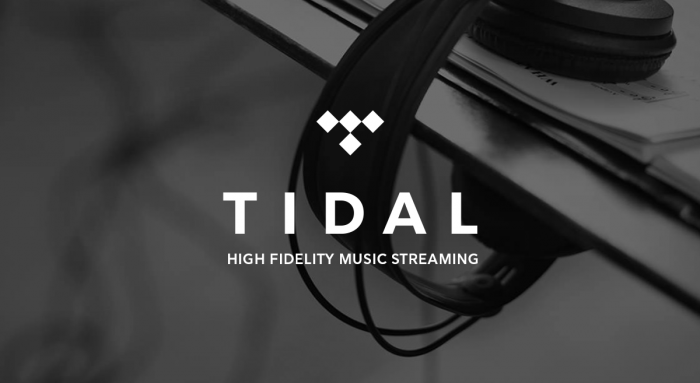