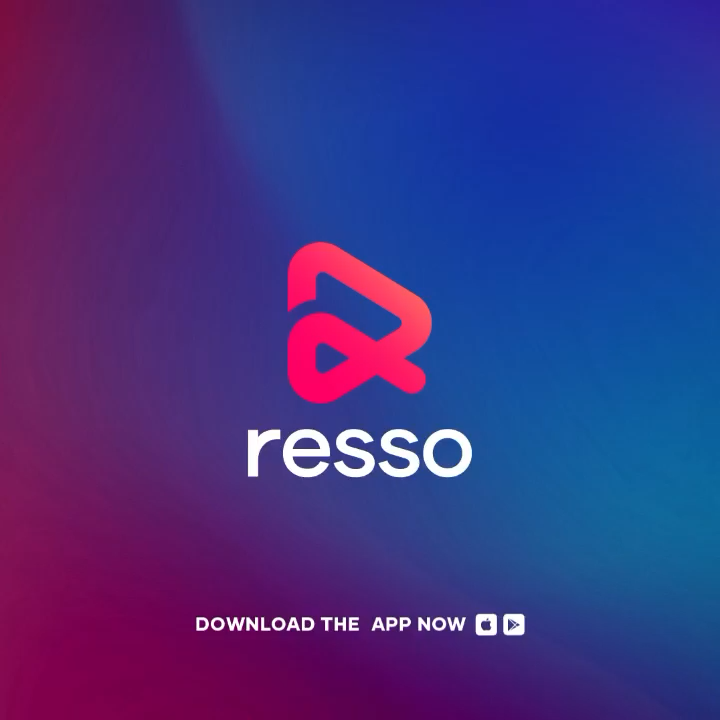 Despite only being publicly available in India since March 2020, Resso has managed to rack-up an estimated 10.6 million installs, with almost 3m coming from June alone.

The music streaming/social media platform was not banned by India during the culling of many Chinese-based apps, which saw TikTok removed from app stores and made unavailable in the country earlier this month.

Sensor Tower suggest the app saw huge growth in May and June, with a shortcut to Resso found in TikTok, to listen to tracks in full. Going forward, it will be interesting to see how TikTok’s removal affects Resso’s July figures.

Click here to get your music on Resso for free.