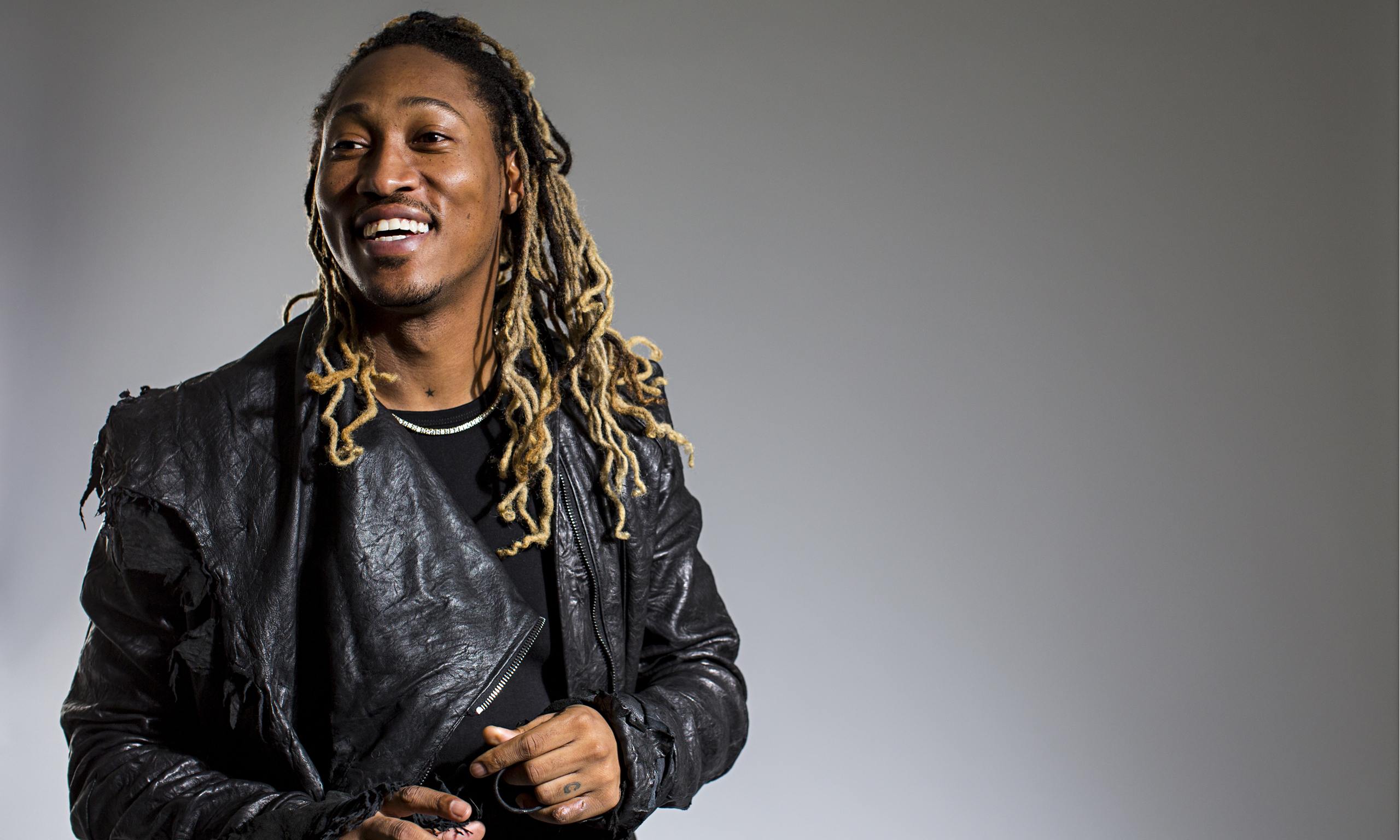 Future joins a hall of fame featuring The Beatles, Prince, Guns N’ Roses and more, making history with 2 of his albums taking up the top two spots in the charts.

This week Future has secured himself a legacy in music after his album Hndrxx debuted at number 1 on the Billboard 200 charts. It’s not Hndrxx’s position that’s notable however, rather the album he pushed down into second place to take the top spot – as it was also his album, released the week before Hndrxx.

With his self titled Future album in second and Hndrxx in first place Future joins an exclusive list of artists who’ve managed to nab the top two spots in the album charts simultaneously. Only 10 other artists have managed this before, The Beatles (who did it THREE times), Peter, Paul & Mary, Herb Alpert, The Monkees, Simon & Garfunkel, Jim Croce, Guns N’ Roses, Nelly and Prince.

The first act to ever manage the achievement was the folk trio Peter, Paul & Mary who, in 1963, managed to place two of their albums at the top of the album charts. Before Future the latest artist to join the list was Prince, who achieved it posthumously after his death last year spurred exponential gains in Prince’s album sales.

Both Guns N’ Roses and Nelly managed to nab the top two spots of the charts by releasing their 2 albums at the same time. However, Future found a middle ground with his unique album launches, releasing them both a week apart rather than simultaneously or longer apart. Whilst his music may be contested you cannot refute that Future hasn’t just found success, but is marking his legacy.

Here are the artists before Future who managed to secure the top of the charts: