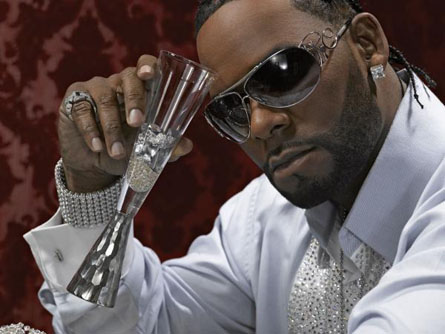 R&B star R. Kelly has plans to finish the album Michael Jackson was supposedly working on before his death in June. In an interview with Blackvoices.com, Kelly said that he and the King of Pop had been speaking not long before Jackson’s death about helping complete the album.

It was Kelly who penned one of Jackson’s biggest hits, the ballad “You Are Not Alone.” The platinum-selling single was the first record to debut at number one on the Billboard Hot 100 when it debuted in 1995.

“This studio here is where Michael recorded. And we had been talking on the phone about his new album, and I was going to finish what Michael was doing at the time. We’re going to get it out though. Michael liked the way I would try to sing the songs just like him.”