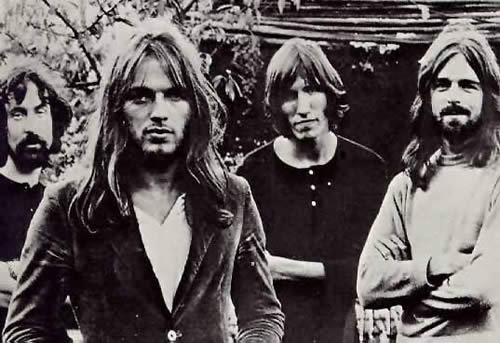 It has been reported that Pink Floyd is currently in a contractual dispute with EMI. Members of Floyd are disputing a number of analog-to-digital extensions. “It was unclear whether record companies would be selling direct to the consumer or through retailers,” attorney Robert Howe noted, while also noting that the iTunes Store had not yet arrived at the time of the contract.

Howe is contesting moves by EMI to ‘unbundle’ music into a-la-carte singles, dismissing claims that de-coupling only applied to physical formats.  Also under dispute is what royalty percentages should be assigned to new, digital formats.  The case is being heard by the High Court in London.