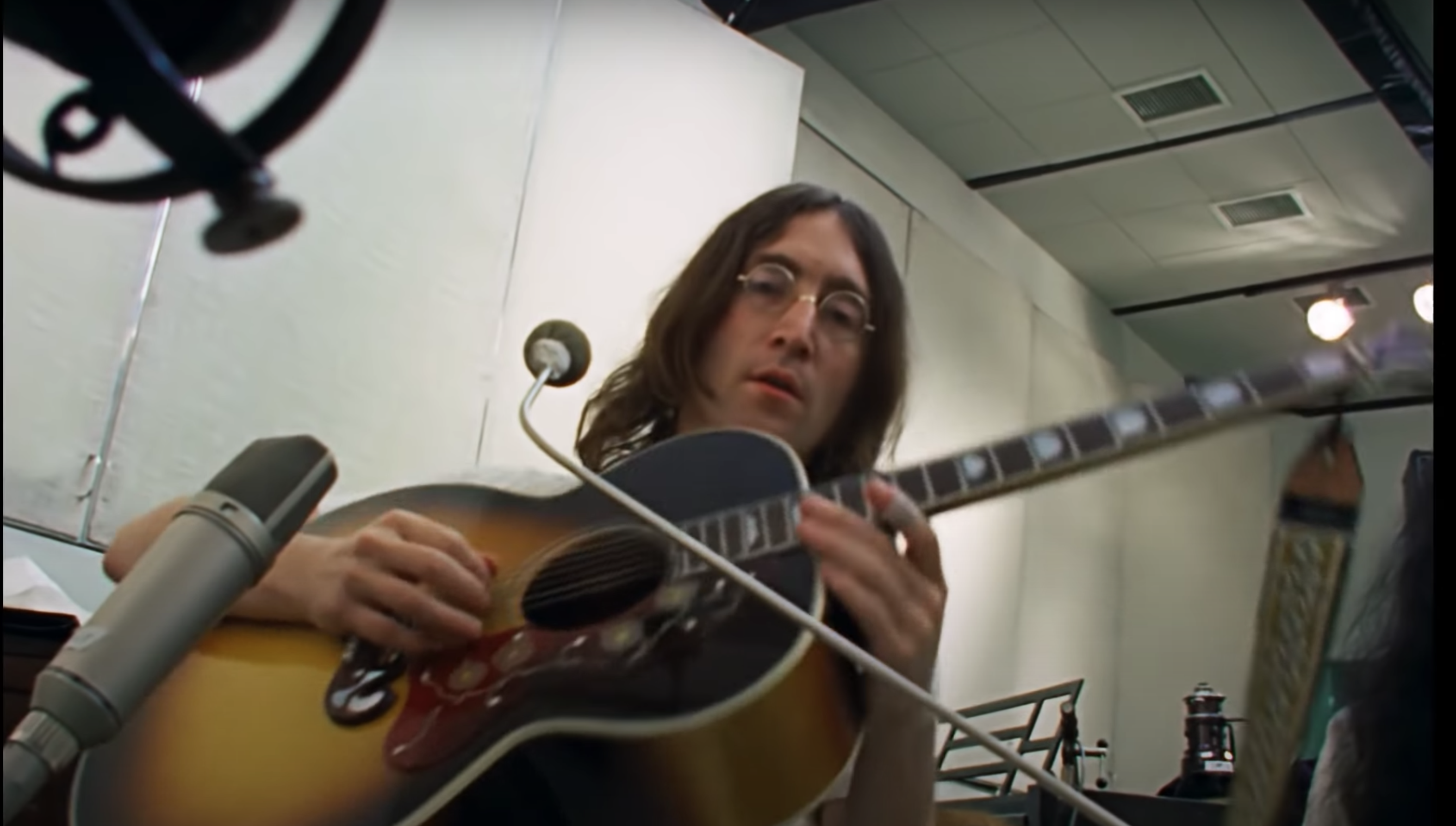 The Montage Of Footage Gives Us A Taste Of What’s To Come.

Peter Jackson, the director know for his work on The Lord of The Rings and The Hobbit has finally given the world a glimpse of his forthcoming documentary, The Beatles: Get Back, due out August 27th 2021. The documentary features unseen footage of The Beatles remastered and restored in 4k, much like his WW1 documentary, They Shall Not Grow Old.

The 5 minute clip features an introduction from Peter Jackson himself, explaining that the doc is over half done but was due to be finished earlier, however, the pandemic made this impossible. He also stressed that this is not a trailer for the doc (they will be coming early next year) but rather a sampling of the 56 hours of never-before-seen-footage it will feature. The footage is scored by the titular song and gives us a wonderful insight into the studio antics of The Beatles.

The documentary will feature footage shot in early 1969 – including clips from their legendary 1969 rooftop concert in London. Jackson has promised the film to be the “ultimate fly on the wall experience”, something many Beatles fans long dreamt about. You can really see the fun and joy that The Beatles had when recording music together, it’s an amazing insight into their world.

The documentary will shine a much more positive light on the band’s breakup, as Ringo Starr Said in a release: “There were hours and hours of us just laughing and playing music, not at all like the version that came out. There was a lot of joy and I think Peter will show that. I think this version will be a lot more peace and loving, like we really were.”