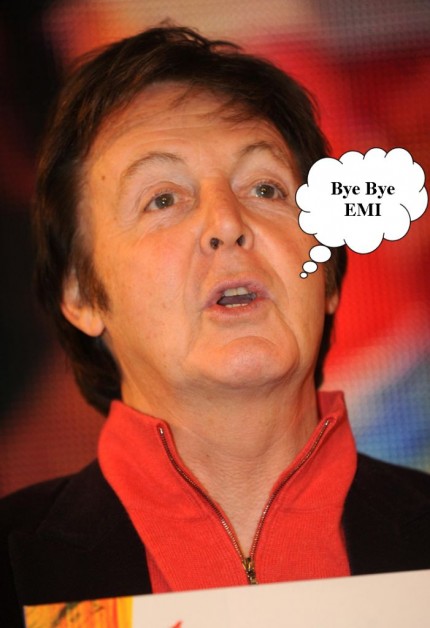 It has been reported that Sir Paul McCartney has dumped EMI in favour of independent record label Concord Music Group. EMI had previously handled almost his 2 dozen albums of McCartney solo and fronting Wings under an exclusive license.

This seems like another major blow for EMI, but this was kind of expected as McCartney worked with Concord on a 2007 album and a 2009 CD/DVD hybrid “Good Evening New York City.

Who is the richest music artist?

Who were the highest-paid musicians in 2021 – and how did they get so rich? Here’s the top ten.

Don’t miss these folk artists creating exciting new music, with influences from around the world, in 2022.

Paul McCartney is a shrewd businessman. I wasn’t surprised by this move. Hi is now busily trademarking almost everything bearing his name (as he should).