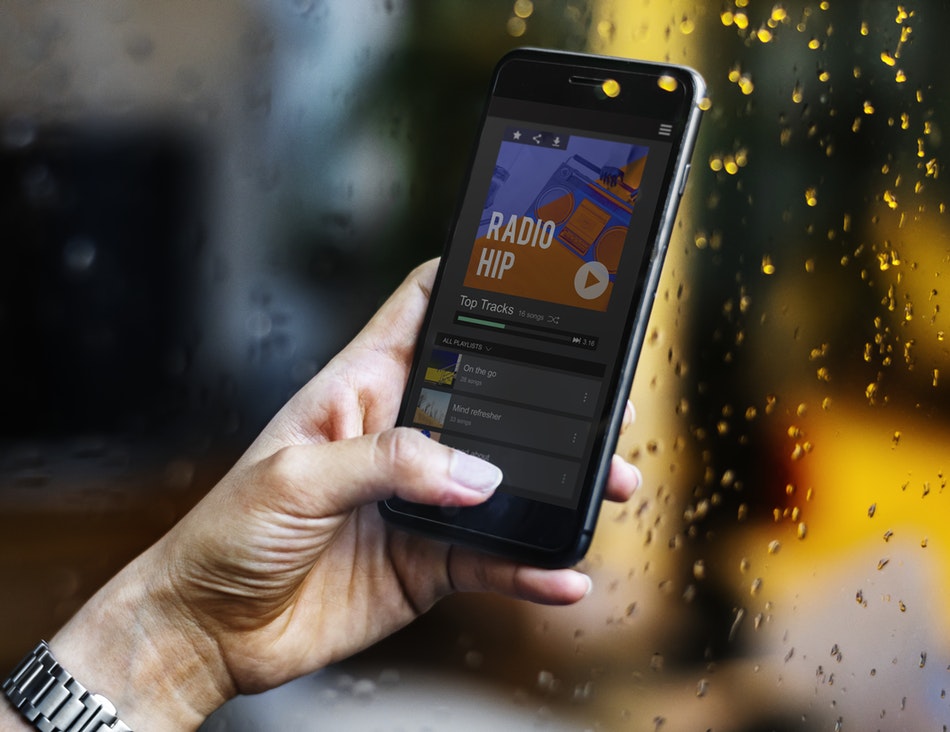 More people are heading to streaming services than ever for their music fix and now they’re paying for it more.

There is no doubt that music streaming is massive but for a long time it’s the access to unlimited music for free that made it so appealing. Now at last paid subscriptions are set to be worth even more than all the free options combined.

Experts believe that paid subscriptions on music streaming services like Spotify and Apple Music will overtake their free counterparts. Numbers from November 2018 show that 20.6% pay for music streaming as opposed to 18.3% before.

On the other hand free services like Spotify’s ad-supported tier and YouTube are slowly decreasing in popularity at 21.5% in November from 21.7% the year before. The statistics show the gap between free and paid getting rapidly closer and as of last November it is only 0.9% large.

The figures are based on a panel of 1,500 people questioned by the Entertainment Retailers Association (ERA). ERA chief executive, Kim Bayley said: “Ten or 15 years ago popular opinion had it that it was all over for the music business and people would no longer pay for music. These figures are a striking vindication of the innovation and investment of digital services.”

Bayley adds: “What is all the more remarkable is that the likes of Spotify and YouTube also offer fantastic free services, funded by advertising. These figures suggest that music fans increasingly believe that the added features offered by paid-for services, and the curation which enables them to navigate literally millions of tracks, are definitely worth the money.”