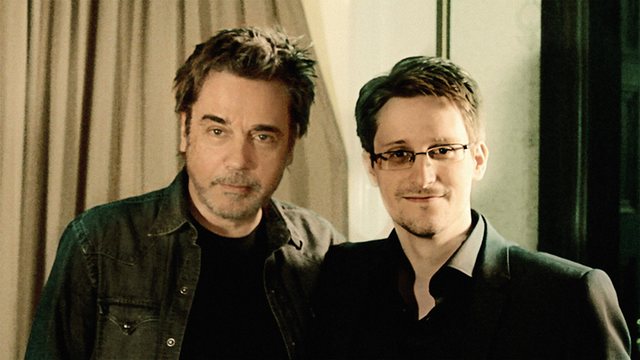 2016 is the year Edward Snowden’s first track drops as a feature on electronic music pioneer Jean-Michele Jarre’s next album.

Edward Snowden is the 32 year old responsible for blowing the whistle on the NSA’s controversial surveillance schemes and opened the eyes of our world. Snowden now lives at an undisclosed location in Russia to escape various American forces after him, including the FBI and CIA. But that didn’t stop him teaming up with the legendary music producer Jean-Michel Jarre for a track on his new album.

The track called ‘Exit’ will feature on Jarre’s upcoming album – ‘Electronica Volume II: The Heart of Noise’. The two were brought together by The Guardian, who have closely reported on Snowden’s activities and maintain contact with him whilst in hiding. When they interviewed Jarre last year the electronic music pioneer asked if they would put him in touch with Snowden, and they did. 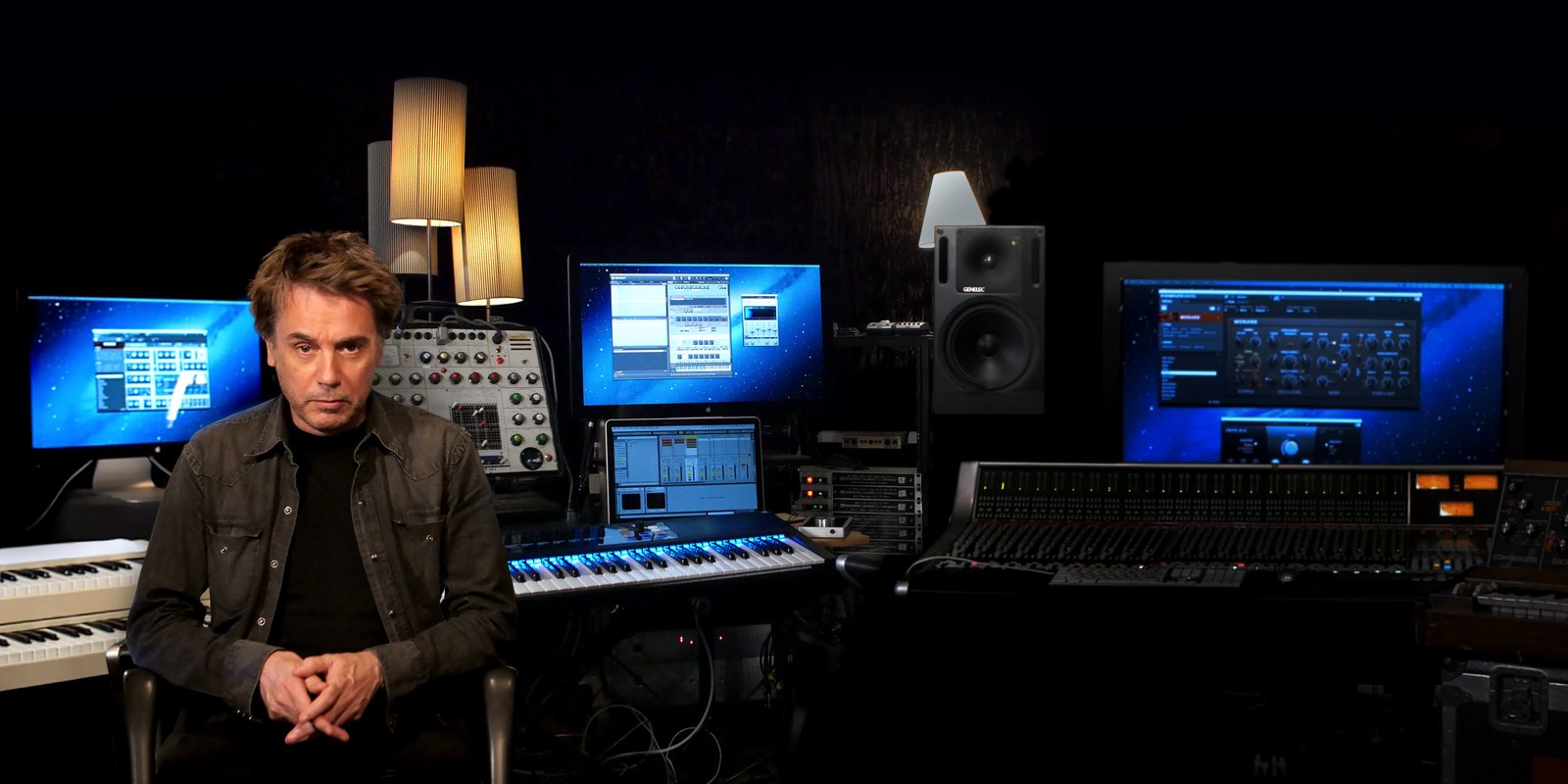 Jarre said in a video with The Guardian: “The first time I heard about Edward Snowden I thought about my mum. She was a great figure in the French resistance and she went into the resistance more-or-less at the same age. I thought a lot about what she told me when I was a kid, saying that when society’s generating something that you cannot accept you have to stand up against it. Edward Snowden became a model hero by, not saying ‘Stop’ but saying: ‘Be careful regarding the use of technology’.”

For those wanting some crooning from the most renowned data-leaker of our time – you may be disappointed. Whilst he does feature on the track his part is spoken word and not singing, though for someone who is distinguished for his free speech it makes sense. (not that we wouldn’t love to hear him belt out some falsetto)

“Music is one the things that can connect the different days, and moments, and themes of your life into a coherent narrative” 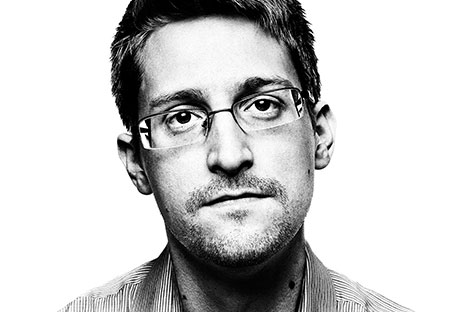 Snowden spoke about the project in The Guardian’s video, saying: “I’ve always appreciated electronic music. The melodies that I remember with the most fondness are from video games where they’re sort of generated 8-bit music and those kind of chip tunes have really made a resurgence in modern musical culture today. I think people like Jean-Michel are the ones who really popularised that and made it possible for us to appreciate it as more than just sounds, as more than just background but as actual culture.

Watch The Guardian’s full video on the partnership between two very different modern icons here. You can hear a small preview of the track in the video and will be able to hear the full version when Electronica 2: The Heart of Noise releases on May 6th, also featuring guest appearances from the likes of Gary Numan, Pet Shop Boys, Primal Scream and others.